CeMI has organized a Round table „Strong powers  and administrative investigation as precondition for better results in fight against corruption in Montenegro“, on Wednesday, 18th of December, within the project „Strenghtening of Think Tank Capacities in Fight against Corruption“, funded by Think Tank Fund from Budapest.

During the round table, results of the public policy study on administrative investigation were presented together with recommendations for strengthening of powers of the future Agency for the Fight against Corruption. 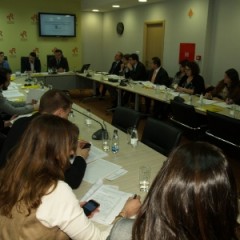 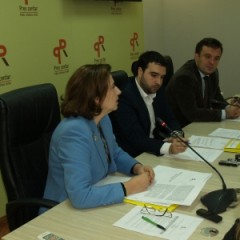 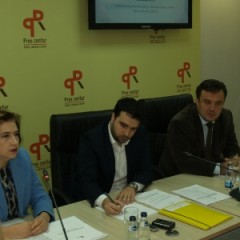 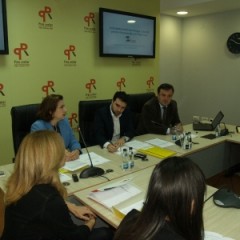 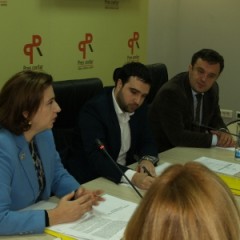 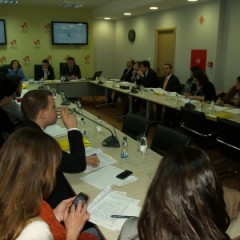