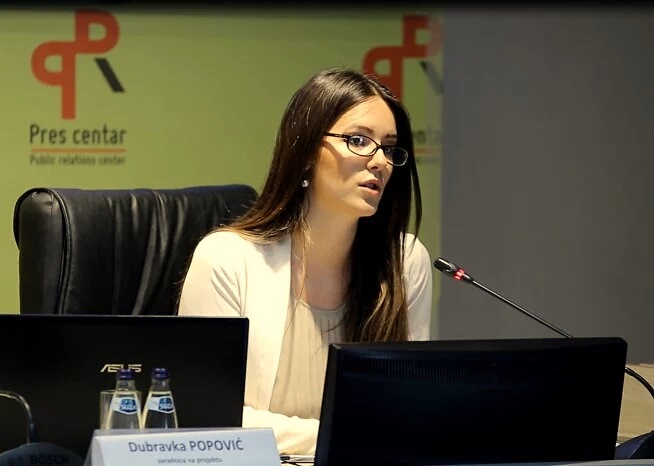 On Wednesday, June the 22nd, Center for Monitoring and Research held a press conference aimed at presentation of the General Population Survey. Speeches were given by Zlatko Vujovic, Presdent of the Governing Board of CeMI, Ana Selic, Head of the Department for Public Polcy Research and Dubravka Popovic, Project Associate.

The research was conducted in March/April 2016, on the samle of 1001 respondents, within the regional scientific research project „Balkan Comparative Electoral Study: Impact of Personal Vote on Internal Party Democracy“, which is implemented within the REGIONAL Research Promotion Programme – Western Balkans. The survey was conducted in Serbia, Bosnia and Herzegovina and Kosovo in the same period and results are available on project website www.balkanelectoralstudies.org.

According to research results, citizens of Montengro are very supportive of the process of internal democratization of political parties. Namely, citizens find that it is necessary for laws to regulate decision-making procedures within political parties (63,7%), procedures of party leadership election  (61%) and procedures for MP candidates’ nomination (64,7%). In addition to that, citizens were surprisingly open to a possibility of direct elections with participation of party membership (24%) and direct elections with participation of all interested citizens (32%).

On the other hand, the survey has shown that the level of citizens’ knowledge about electoral systems was unsatisfactory, proved by only 1% of citizens knowing that Montenegro is a single constituency, 4,9% of citizens knowing that we use proportional electoral system, whereas as many as 40% of citizens think they had elected their representatives to the Parliament of Montenegro directly. Lack of knowledge is followed by lack of interest for political developments, so that 49% of respondents said they have never taken up any politically-responsible activity, with those who had been active in this context most commonly participating in political discussions with other people. This category is dominated by citizens older than 60, with lower level of education and of male gender. This activity is followed by signing petitions (9%) and taking part in demonstrations (7%).

If the parliamentary elections were held on next Sunday, 70% of citizens would vote. Reasons for abstinence of the remaining 30% are lack of interest in politics (25%), lack of trust (20%) and lack of adequate political options of political parties/candidates (14%).

The results of the survey can be downloaded. 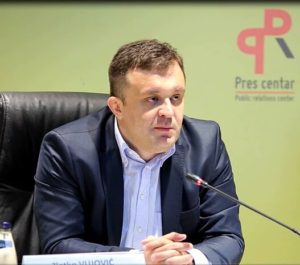 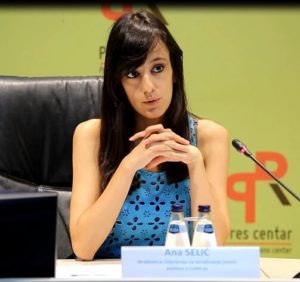