Hrapović: Citizens should report doctors who refer them to private clinics for examinations 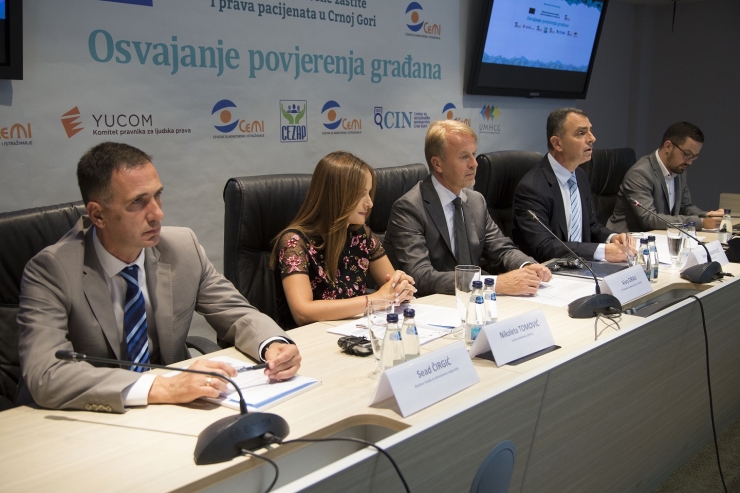 Minister of  Health Kenan Hrapović urged citizens to report all doctors who instruct them to carry out examinations in private institutions where they work, saying that they will prevent such phenomena and sanction those who deal with it.

At the National conference “Health Care System and Rights of Patients in Montenegro – Conquering Citizens’ Confidence”, he said that it is a worrying fact that 37% of respondents stated that doctors from state institutions refer them to private clinics where they work.

“I urge, please, and I invite all citizens of Montenegro to come personally to the Ministry of Health and to announce the name of each doctor involved. The percentage of 37 percent is more than worrying. The Ministry of Health will do everything to prevent such phenomena and sanction all those who deal with it, “Hrapović said in the PR Center.

He recalled that the Ministry of Health enables additional work, “but not in the way that our doctors do not do what is standard and procedure in state institutions”.

Hrapović said that the Ministry of Health is proud of the fact that in the survey conducted by CeMI, 92 percent of citizens of Montenegro over 18 years of age are health insured, and 96 percent of them have their chosen doctors.

“68 percent of respondents think they can exercise the right to health care when they need it. The same percentage estimates that doctors in Montenegro are trained and competent, and more than 70% of those who have been told by doctors how to improve their health, “said Hrapović.

He believes that citizens are more and more aware that they can report irregularities, and in support of this, the data show that in 2013 there were 877 citizens’ complaints to the Ombudsman, while last year this number rose to 2,070.

Head of the Delegation of the European Union (EU) in Montenegro, Aivo Orav, reminded that the research carried out within this project showed that more than one half of the citizens of Montenegro are not aware of their rights as patients.

“One of the participants of the conference said that the quality of health services has declined. This shows the significance of CeMI’s project aimed at bringing Montenegro closer to EU standards in the area of human rights protection, the rights of ethnic groups and their rights as patients, ” said Orav.

He believes that patients and citizens of Montenegro are the ones who will benefit from this project, saying that they will help them to be adequately informed in the procedures of the health care system and their rights.

The director of the Health Insurance Fund, Sead Čirgić, said that since the beginning of this year, the Institute has been working on the adoption of the Rulebook, where, as he explained, special attention was paid to vulnerable categories of insured people.

“We are committed to ensuring equal access to health care for all people in Montenegro, especially the children and the vulnerable categories of insured persons – persons with disabilities”, said Čirgić.

Executive Director of CeMI, Nikoleta Tomović was referring to the recommendations for improvement of the health care system and said it is necessary to amend the Law on Health Care in order to limit the additional work of health workers in private practice.

As a reminder, the Law on Health Care of Montenegro elaborates the procedure for the selection of managers of health institutions.

“Taking into account the special role of management of health institutions, it comes to the conclusion that it is necessary to make amendments to the existing Health Care Law, in the part of the selection of managers of health institutions, through the improvement of the valid selection procedure in order to conduct the selection process in a transparent and legally prescribed way, “said Tomović.

According to her, it is necessary to develop an act of communication strategy towards the citizens in order to get acquainted with patients’ rights and the work of the Ombudsman, as well as to strengthen the inspection control of the additional work of health workers.

“It is necessary to further strengthen this part of the control, in order to avoid a situation in which the amendments to the Law do not lead to a fundamental change in this part. Namely, these provisions are not good and do not contribute to general trust in the health system, and additionally represent one of the most pronounced risks of corruption in the healthcare system. We can at least require more rigorous inspection supervision, “explained Tomović.

As she stated, it is necessary to adopt a by-law that would regulate the work of the Ombudsman in detailed and clear procedures, as well as to authorize a certain collective body or local self-government body to appoint protectors in health institutions in that city.

The National Conference was held within the project “Health Care System and Patient Rights in Montenegro – Conquering Citizens’ Confidence” funded by the EU through the EU Delegation in Montenegro. 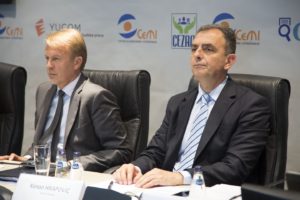 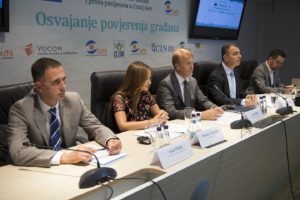 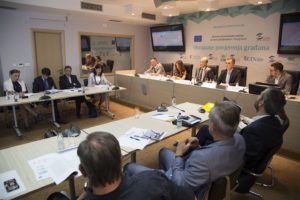 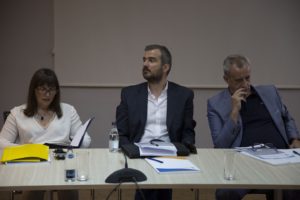 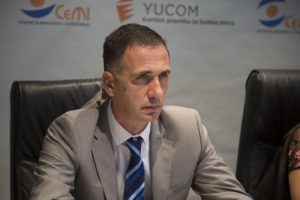 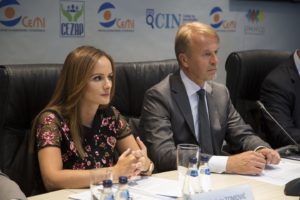 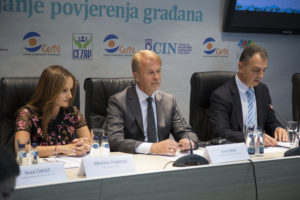 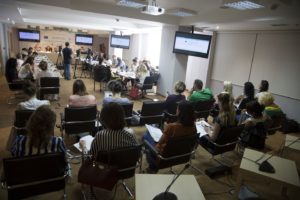 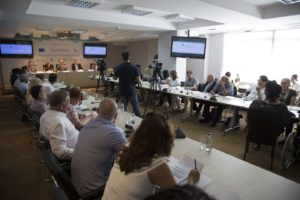 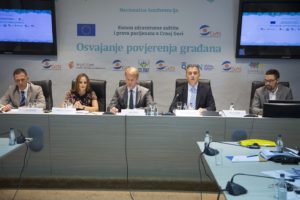