Secretary General of ENEMO, Zlatko Vujovic is participating on the Fifth Implementation Meeting of the Declaration of Global Principles (DoGP) 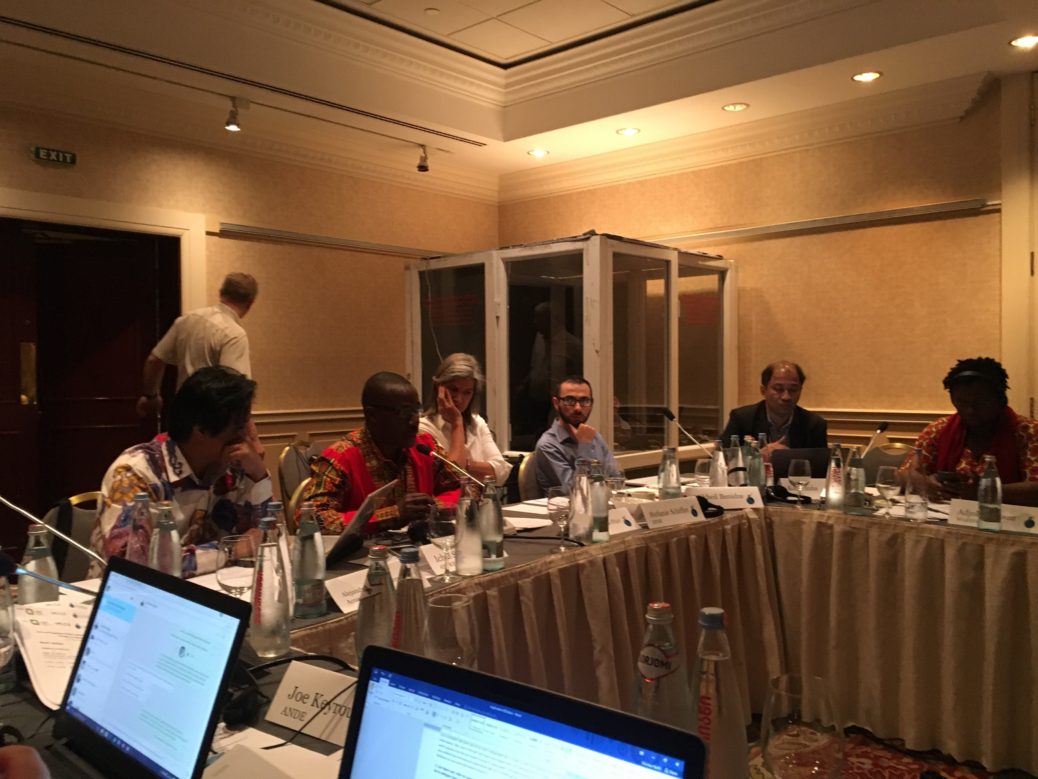 President of the Governing Board of CeMI and Secretary General of ENEMO, Zlatko Vujovic is participating on the Fifth Implementation Meeting of the Declaration of Global Principles (DoGP) for Nonpartisan Election Observation and Monitoring by Citizen Organizations, which is held in Tbilisi, Georgia in the period 27th -28th  of June, 2017.

During the meeting, the focus will be on discussion on major successes and challenges encountered in implementing the Working Group action plan developed during the Fourth Implementation Meeting, on defying challenges and opportunities exist for promoting open election data in the coming year as well as on discussion about how GNDEM can in conjunction with the regional observation networks help raise awareness of the importance and best practices for providing open election data with election management bodies or electoral authorities.

The Global Network of Domestic Election Monitors (GNDEM) is based on the following precepts: The authority of government derives from the will of the people expressed in genuinely democratic elections. GNDEM encourages its members to endorse and implement the Declaration of Global Principles for Nonpartisan Election Observation, which embody GNDEM’s approach to rights, responsibilities and ethical obligations of nonpartisan citizen election monitoring.

Secretary General of ENEMO, Mr. Vujovic gave speech on the 1st day of the event, on the panel discussion named “Advocacy for Open Election Data”. Besides him, the panelists of the panel were: 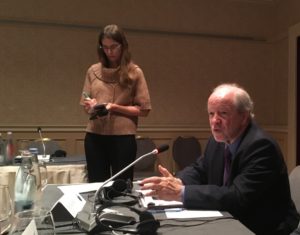 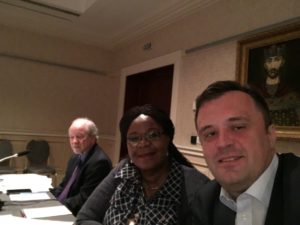 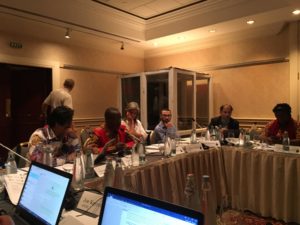