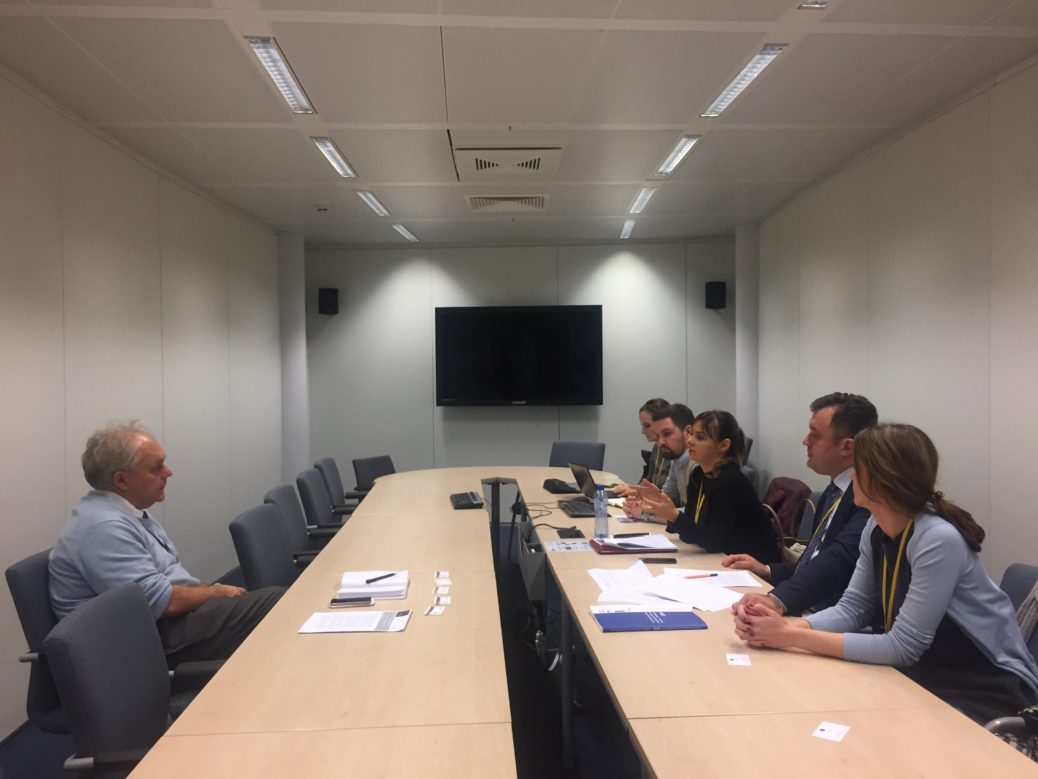 Delegation of Centre for Monitoring and Research – CeMI and CGO had a meeting with Mr. Eduard AUER, Head of Division Western Balkans, European External Action Service (EEAS) on November 3, in Brussels.

Representatives of CeMI and CGO discussed with Mr. AUER the current political crisis and recommendations to overcome it, which are emphasized in the brief. 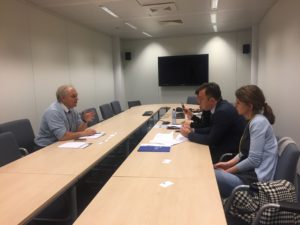 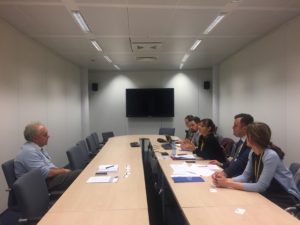 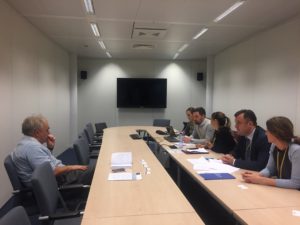