Country meeting “Cooperation of institutions in the process of conducting financial investigations in the field of organized crime, corruption and money laundering in Bosnia and Herzegovina” 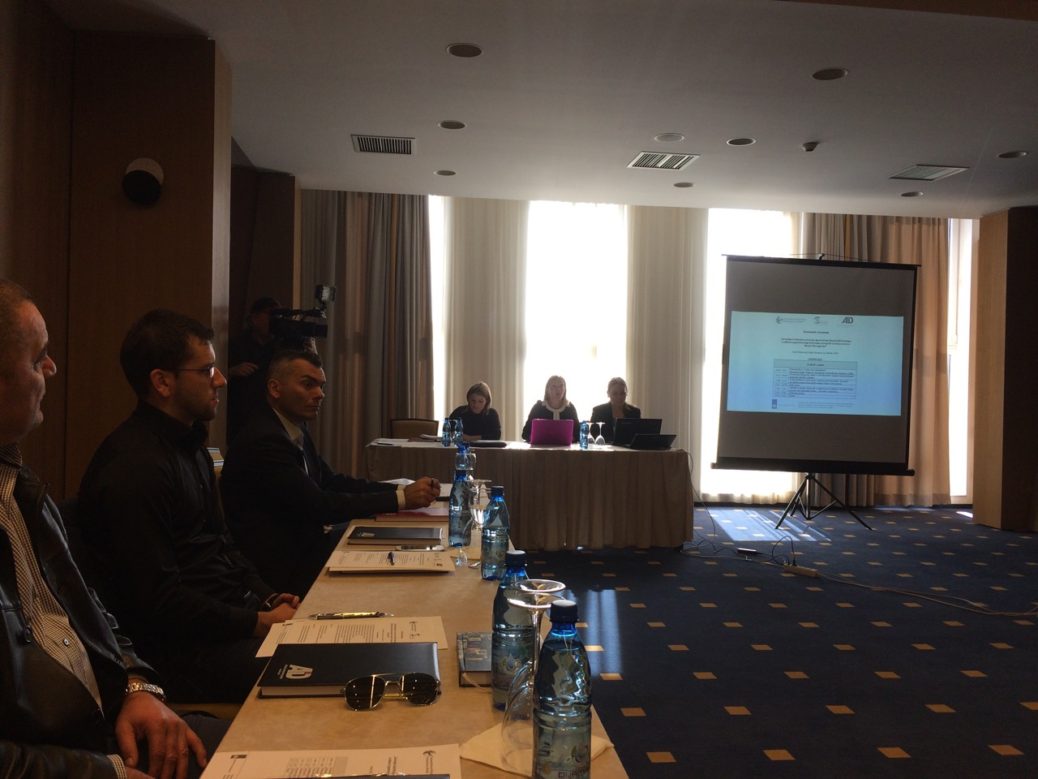 Representatives of institutions in charge of conducting financial investigations, as well as law enforcement agencies and agencies at the state and regional level, had the opportunity to discuss financial investigations as means of combating organized crime and corruption, modalities of cooperation between institutions, the role of prosecutors’ offices in Bosnia and Herzegovina in the fight against corruption, the problems they face, as well as ways to overcome the everyday obstacles in their work.

The workshop was organized by the Association for Democratic Initiatives (ADI) Sarajevo with the technical support of the Embassy of the Kingdom of the Netherlands, in cooperation with the Centre for Monitoring and Research (CeMI) Montenegro and Transparency Serbia.