The results of local elections may be reflected in opposition strategies 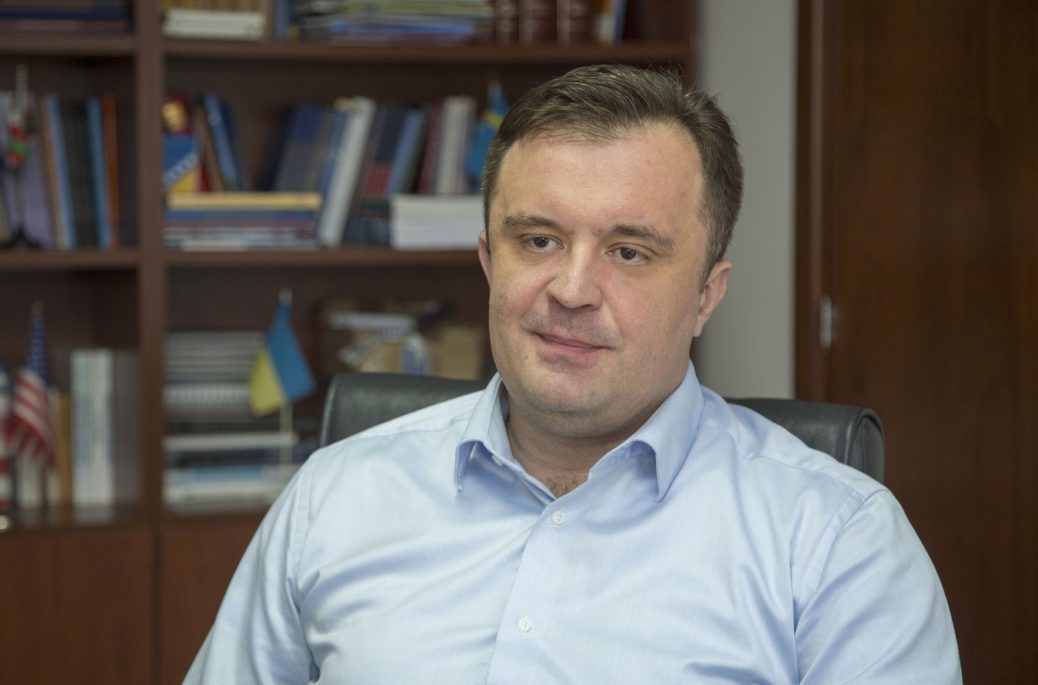 The results of local elections may be reflected in opposition strategies, and a worse result of Democratic Montenegro may influence that party to be more prepared for some sort of compromise between opposition parties, analyst Zlatko Vujović said.

Commenting on local elections held yesterday in Cetinje, Mojkovac, Petnjica and Tuzi, he said that the Democrats were “in the lead” to these elections, but they did not achieve significant results in these elections if “we compare them to their announcements”.

“I believe this is the real power of the Democrats in these municipalities. However, they have raised expectations so much in the public, so the general public understands that they have suffered defeat, although the electoral results largely measures their real power in these municipalities. We will see whether the election result will influence the more constructive cooperation of this party with other parties of the Civic Opposition”, Vujović said in a statement for PR CENTER.

According to him, until now the Democrats’ strategy was solely independent, without pre-election coalition, without readiness for a compromise of authorities and part of the opposition.

“However, the results of the last local elections show that the current strategy does not guarantee this party a steady growth and a key role and position in the formation of local authorities”, Vujović said.

He reminded us that we are expecting very important municipal elections in Podgorica, and that, as he said, there is a great chance that the opposition will come to an absolute majority, “because the DPS in the previous elections could not form the government itself”.

“It is for the Democrats to evaluate what is right for them. I think this is a turning point for the Democrats to consider whether the current election strategy has reached the maximum, and that it is difficult to talk about further progress if it persists on it”, Vujović pointed out.

Commenting on the course of yesterday’s election day, which was marked with a large number of incidents and irregularities, Vujović said that the public’s expectation is that the Supreme State Prosecutor’s Office, through the Basic State Prosecutor’s Offices, conduct the investigation until the end, ”that the perpetrators of these crimes should be investigated and brought to justice, if there were any”.

“Unfortunately, we are witnessing a kind of radicalization on the Montenegrin political scene, that the role has been increased in some way, that nowadays it is no longer an example of aggressive behavior only by the ruling DPS and the Democratic Front, but also the Democrats. Then a legitimate question is raised about what will happen when presidential or some important local elections come, as a series of elections awaits us next year”, said Vujović.

Asked to comment on the outcome in Petnjica, Vujović said that the municipality is very interesting because, as he recalled, the SDP achieved a very good result in the previous elections “and obviously SDP could not preserve its electorate”.

“We saw that the DPS achieved a remarkable election result, about 60 percent of the support of the electorate, and that the SD also achieved a great deal of good results and showed that the majority of the voters gave confidence to that party than to SDP. What was also interesting is the result of the Bosniak party, which failed to take the opportunity to attract part of the voters of the weakened SDP, but repeated a similar result to the previous election”, Vujović said.

When asked how the election result of the DPS will affect their election of the presidential candidate, Vujović said that, at this moment, it is difficult to assess.

“DPS, although it is a relative winner in all municipalities and in two municipalities is absolute, it is interesting that the DPS still fail to achieve a good result in significant municipalities. I point out Cetinje, where the DPS had an absolute majority in the previous elections, but despite the availability of large resources, the exercise of absolute power, failed to repeat the election success”, said Vujović.

That is, as he believes, an additional failure of the DPS after a series of defeats in several municipalities, “and this is the reason for their great concern”.

Asked by whom he expects the DPS to form a government in Cetinje, and with whom in Tuzi, Vujović said that a natural ally of the DPS is SD, with whom this party is exercising power at national level.

“The cooperation between the DPS and the SD is quite strong. However, when we talk about the elections in Cetinje, the SD will, in some way, be additionally tested because some of their activists, if judged on the basis of statements in the media, showed readiness for coalition engagements with the opposition, if part of that opposition is not DF, said Vujović.

He believes that possible coalition with an opposition other than the DF could open a larger area of maneuver for SD in the coming elections.

“However, one should not neglect that the pressure of the DPS’s will be very strong, and the DPS will not be ready for such kind of calculation”, said Vujović.

Speaking of the formation of authority in Tuzi, Vujović assessed the situation as clear.

“The DPS has a majority that is close to absolute, and it is not so difficult to achieve, considering that the Democratic Union of Albanians is a very close ally of the DPS as a Bosniak party, and that the Albanian parties themselves can not form the government in Tuzi”, said Vujović.

Asked if he expects the opposition to return to parliament after these elections, Vujović said he expects to persevere in the boycott of parliament.

“It’s simple, those institutions do not function. You can not explain that you can’t count thirty polling stations by counting for more than three hours from the closing that polling stations, or that no one has information for so long. I would emphasize from a technical point of view that these were simple elections”, Vujović said.