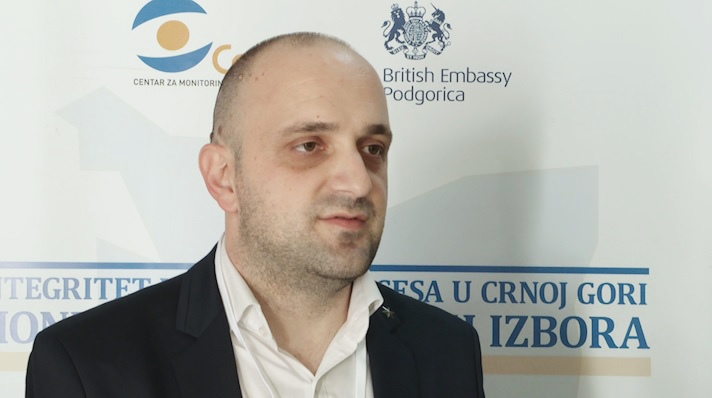 Centre for Monitoring and Research (CeMI) appealed to voting board members to wear their name tags at the polling stations and not to use mobile phones as well as to be in the same groups all the time.

Head of the monitoring mission of CeMI, Bojan Bozovic, said that the teams of observers of that organization are placed at all polling stations and that they monitor all potential irregularities which they report on a regular basis.

He reminded that 29.1% of voters fulfilled their civic duty until 1:00pm and that next overview will be announced at 5pm.

He reminds that one of the legal duties is that the voting board members are in the same groups all the time and, as he explains, they can be replaced only by their deputies.

”We are paying attention to this in order to avoid the violation of electoral procedure”, Bozovic concluded.