Bozovic: Irregularities in voting by the letter 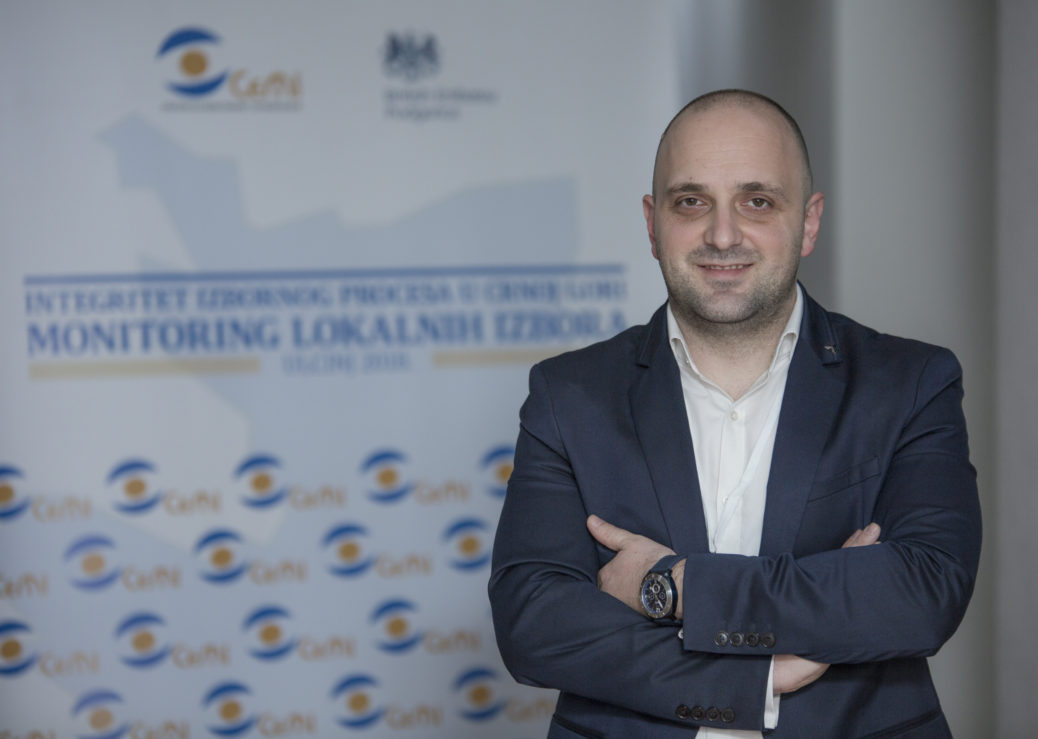 Head of the monitoring mission of Centre for monitoring and research (CeMI), Bojan Bozovic, said that at some polling stations in Ulcinj there were some irregularities in voting by the letter because, as he said, there were less deputies than it is provided by the law.

Bozovic said that the voter turnout until 5:00pm on the local elections in Ulcinj was 50.2%.

He pointed out that there was the violation of the legal procedure in voting by the letter at some polling stations.

‘’Namely, the number of deputies was not the one provided by the law, that is four. There were less deputies, three or two. We hope that irregularity will be corrected and will not be repeated’’, Bozovic said.

It’s obvious that the members of the voting boards use mobile phones at some polling stations, he said.

‘’That’s why we point out one more time and hope that there will not be such cases in order to avoid the violation of election activities’’, Bozovic stated.

The citizens of Ulcinj today choose among ten electoral lists at the total of 37 polling stations.