Đukanović: It is realistic that the necessary reforms are implemented by 2025. 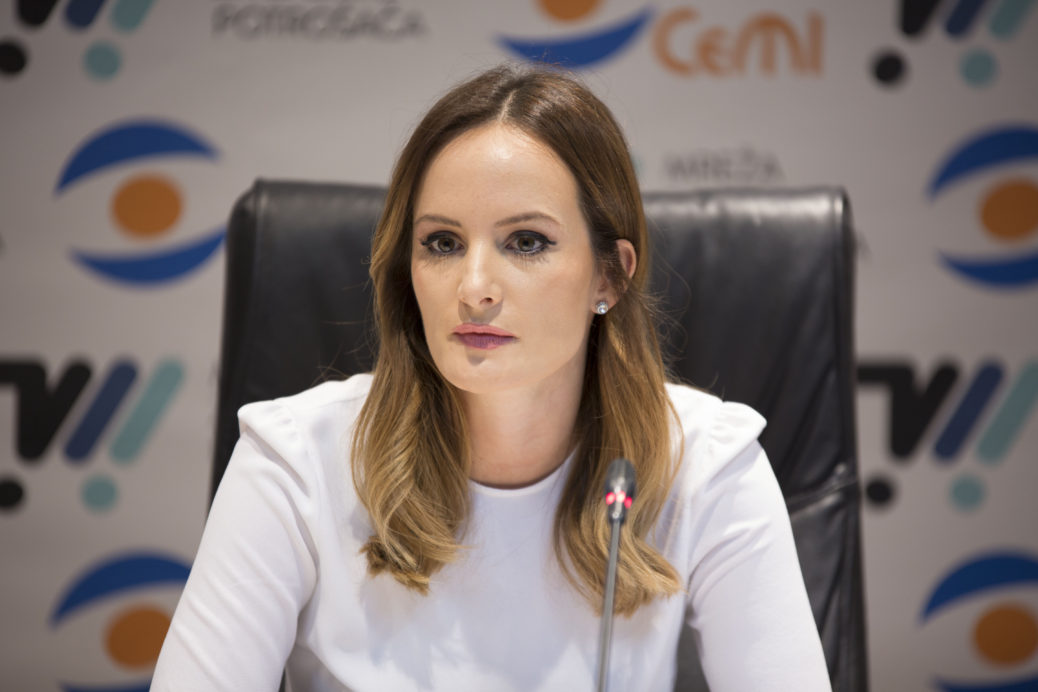 The European Commission’s strategy for the Western Balkans is not a promise to the countries of the region that they will all be members of the European Union (EU) in 2025, but it is realistic that countries will implement all the necessary reforms in the domain of negotiation chapters in that period.

This was said in a statement by the Executive Director of Centre for Monitoring and Research (CeMI), Nikoleta Đukanović.

She believes that the Strategy for the Western Balkans, which was published yesterday, the European Commission wants to encourage six countries – Bosna and Hercegovina, Albania, Montenegro, Kosovo, Macedonia and Serbia – to intensify reform efforts for meeting the necessary criteria for EU membership.

“The EU High Representative for Foreign Affairs and Security, Federica Mogerini, sent a very clear and extremely important message, to share a common future with the Western Balkans, in addition to sharing history. However, the Strategy does not promise the countries of the Western Balkans that they will all be EU members in 2025.”, Đukanović said in a statement.

According to her, the date is projected as real and sufficient for the countries to implement all the necessary reforms and processes in the domain of negotiation chapters in that period, in order to meet the criteria for membership, she said.

“Mogerini’s assessment was that this is not a deadline, but that it is a realistic perspective for those who are negotiating and for those who are only going to negotiate. The rule of law and the fight against organized crime and corruption remains, as some of the areas where the region has to make progress. Also, the area of ​​media independence and trust in the judicial and electoral system are areas in which significant efforts must be made”, Đukanović said.

“The EU wants to make positive pressure on those who make decisions in the region, and in some way encourage them to realize the set goals and reach the EU as soon as possible. The very fact that 57 recommendations are shared into several areas, including the rule of law, security, economics, says that there is a lot of work ahead of the region, but that they are not obligations that can’t be realized”, Đukanović said.

“Han does not put the EU in a different position compared to the Western Balkan, but it shares responsibility, which is also an encouraging message for candidate countries”, concluded Đukanović.