18.5% voters used their electoral right until 11 AM 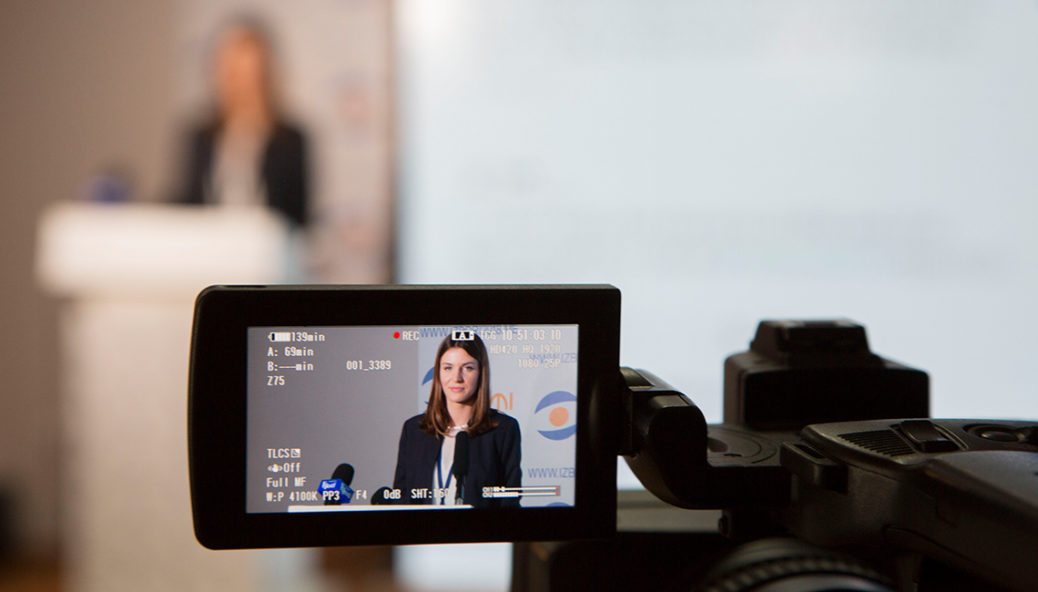 According to data of the Center for Monitoring and Research (CeMI), 18.5% voters used their electoral right until 11 AM, as reported from this
organization.

CeMI’s PR coordinator Teodora Gilic, announced that 20.3% of voters from Podgorica used their electoral right until 9 AM this morning, 22.1% from the central region not including Podgorica, 15.4% from the South, and 17.2% from the North.

She said that at the polling station 6B president of the polling board said a voters’ name out loud during identification, which violated secrecy of voting i.e. Art 69 of the Law on the Election of Councilors and MPs.

“In Niksic, at the polling station 138, two voters simultaneously voted within the same polling booth and communicated about who they voted for out loud, which is a gross violation of the electoral procedure and voting secrecy.”, Gilic added.

“CeMI calls on all political parties, presidential candidates and citizens to continue to provide us with information on identified irregularities during the Election Day.” Gilic stated.

She added that all noted irregularities, turn out percentages, as well as all other pieces of information related to presidential elections, can be found on the web site www.izbori2018.me  „We invite all citizens to report irregularities to CeMI’s legal team by calling the number 077 600 061“, said Gilic.

“During the Election Day CeMI will have regular press conferences by which we will inform citizens on voters’ turn out, irregularities, voting trends as well as results’ estimations after polling stations’ closure. In addition, pieces of information will be available and regularly updated on the web site www.izbori2018.me as  well as CeMI’s official Facebook and Twitter pages.”

Data on the voters’ turn out until 13 PM will be announced at the press conference scheduled for 13:15 PM. 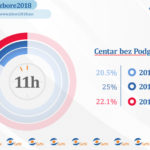 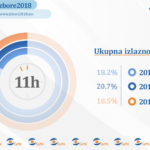 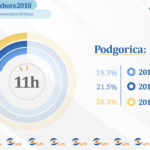 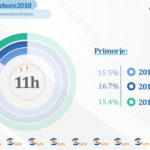 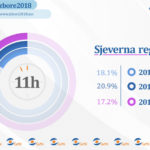 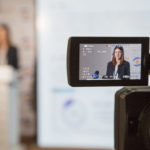 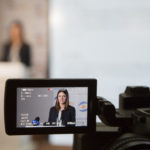 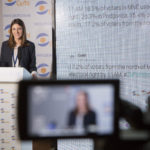 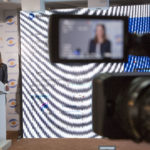 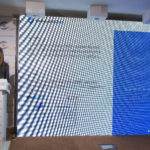 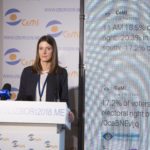