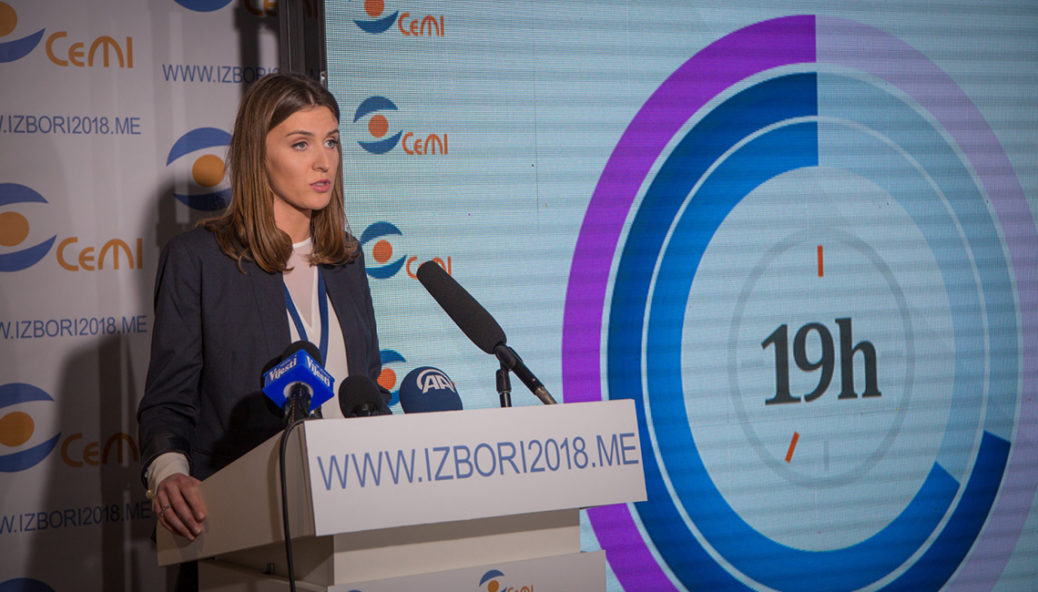 According to data of the Centre for Monitoring and Research (CeMI), 58,6% voters used their electoral right on presidential elections until 19 PM, as reported from this organization.

„At PS 2 in Berane LIM Two voters entered the polling  booth together and voted at the same time, which is a violation of Article 69a of the Law on the Election of Councilors and MPs regulating the principle of voting secrecy. At PS 8B in Podgorica Elementary School „Sutjeska“, a member of the polling board from DF made serious offensive remarks at the expense of CeMI’s observer“, stated Gilić.

She said that in Podgorica on PS 77 Health care center „Stari Aerodrom“, member of the polling board was reading names of the voters aloud. „At the same polling station, a voter voted publicly, but his ballot was not declared invalid.“

„At PS 105 in Podgorica „Dom omladine Donja Gorica“- There was a 30 minute suspension of the voting process because members of the polling board entered into a verbal conflict. This situation was preceded by one voter not being allowed to vote via letter, because a Montenegrin flag was placed in front of his house. After that, this voter, an elderly gentleman, came with his son to zhe polling station and voted“, stated Gilić.

She said that in Podgorica on PS 14B „Center Morača“ voting process is running smoothly although the polling board worked in an incomplete composition during the afternoon. One member of the polling board and his substitute are missing, which is a violation of Art 35 of the Law on the Election of Councilors an MPs.

„In Bar, on PS 71 Elementary School „Meksiko“ voter was not allowed to vote due to inability of the electronic identification device to recognize voter’s personal documents. Despite the indisputable ability to determine the identity of this voter through visual identification the person was denied the right to vote,“ said Gilić.

She added that all noted irregularities, turn out percentages, as well as all other pieces of information related to presidential elections, can be found on the web site www.izbori2018.me and invited all citizens to report irregularities to CeMI’s legal team by calling the number 077 600 061.

„Today’s turnout through the country is 13 percent lesser than in 2016“, added Gilić.

She said, comparing the turnout data from the previous elections to the regions, that in central region not including Podgorica, the turnout in the parliamentary elections in 2016 was 76,9%.

CeMI will have few press conferences during the election night by which we will inform citizens about the projections of the results after the polling stations closing.

She announced that the next press conference will be held around 20 hours and 45 minutes, depending on the data processing speed.

“Preliminary projections of the results will be available and regularly updated on our website www.izbori2018.me as well as on the official pages of Centre for Monitoring and Research on Social Networks, Facebook and Twitter”, concluded Gilić. 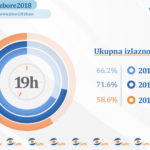 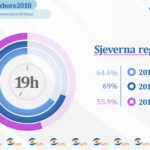 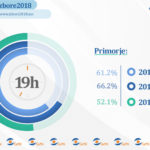 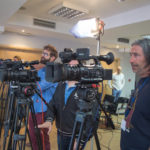 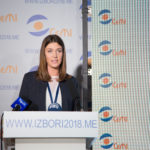 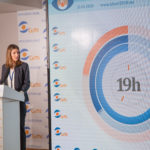 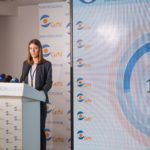 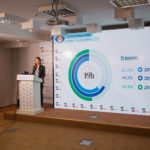 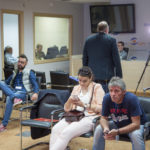 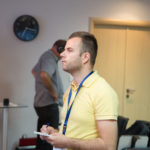 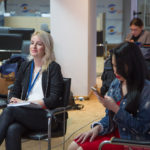 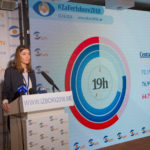 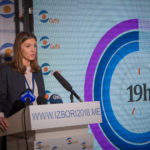 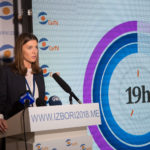 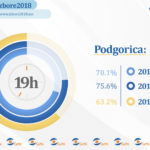 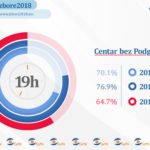 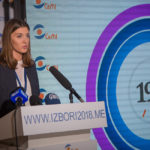