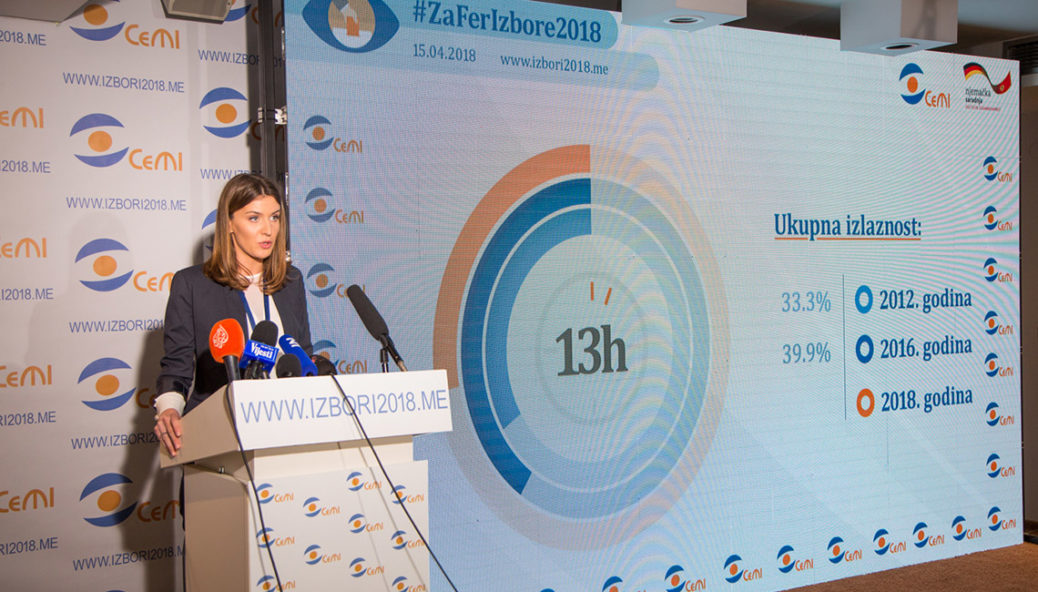 According to data of the Center for Monitoring and Research (CeMI), 32.8% voters used their electoral right until 13 PM, as reported from this
organization.

CeMI’s PR coordinator Teodora Gilic, announced that 34.2% of voters from Podgorica used their electoral right until 13 PM, 38.4% from the central region not including Podgorica, 26.7% from the South, and 33.4% from the North.

“At the polling station 71A in Podgorica husband and wife voted in polling booths next to each other. They discussed out loud about who they will vote for. The ballot papers were not declared invalid.”

“During the Election Day CeMI will have regular press conferences by which we will inform citizens on voters’ turn out, irregularities, voting trends as well as results’ estimations after polling stations’ closure. In addition, pieces of information will be available and regularly updated on the web site www.izbori2018.me as well as CeMI’s official Facebook and Twitter pages.”

Data on the voters’ turn out until 17 PM will be announced at the press conference scheduled for 17:15 PM. 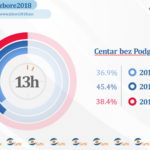 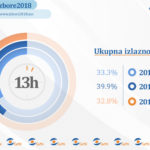 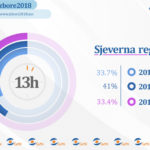 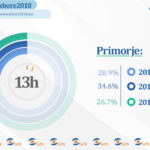 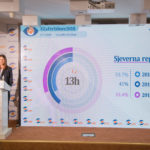 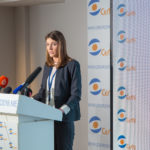 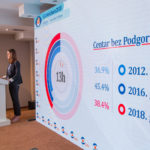 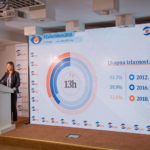 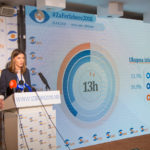 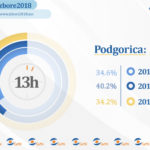