49.5% voters from whole of Montenegro used their electoral right until 17 PM 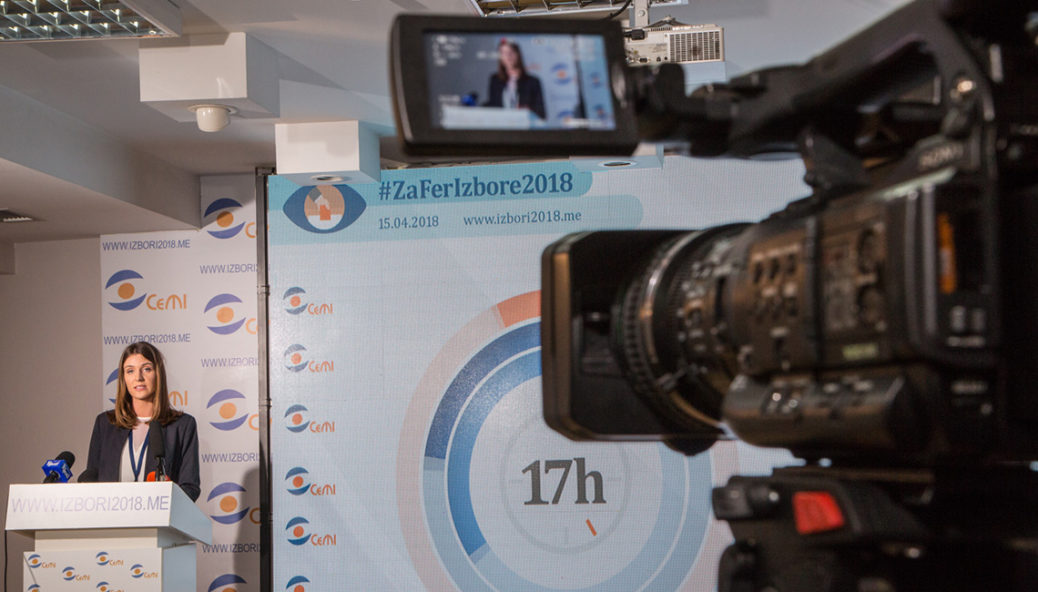 According to data of the Center for Monitoring and Research (CeMI), 49.5% voters from whole of Montenegro used their electoral right until 17 PM, as reported from this organization.

CeMI’s PR coordinator Teodora Gilic, announced that 52.5% of voters from Podgorica used their electoral right until 17 PM, 55.2% from the central region not including Podgorica, 43.1% from the South, and 48.6% from the North.

„At polling stations 74 C in Podgorica and 39 in Herceg Novi voters were not allowed to vote due to inability of the electronic identification device to recognize their personal documents, and despite the indisputable ability to determine the identity of voters through visual identification. In this way, voters were denied their right to vote (Art 68b).” Gilic stated

She also elaborated that these cases also point out to the unequal practice of polling board members who in some cases allowed voters to vote despite the non-functional electronic voters’ identification.

When we compare with presidential elections in 2013, when we had a turn out amounting 48,76%, today’s percentage is 0,7 % higher“ Gilic stated.

Gilic concluded with reminding the public that CeMI will have two regular press conferences more by which we will inform citizens on voters’ turn out, irregularities, voting trends as well as results’ estimations after polling stations’ closure. In addition, pieces of information will be available and regularly updated on the web site www.izbori2018.me as well as CeMI’s official Facebook and Twitter pages. 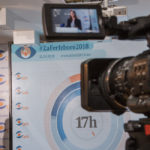 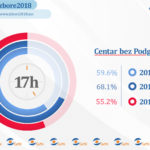 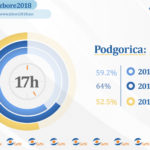 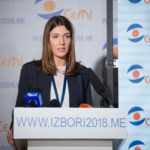 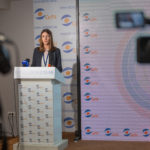 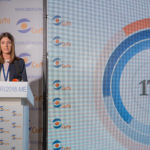 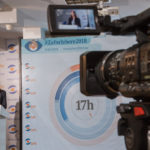 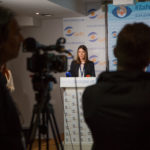 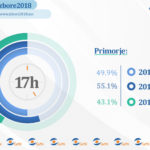 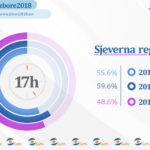 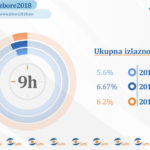