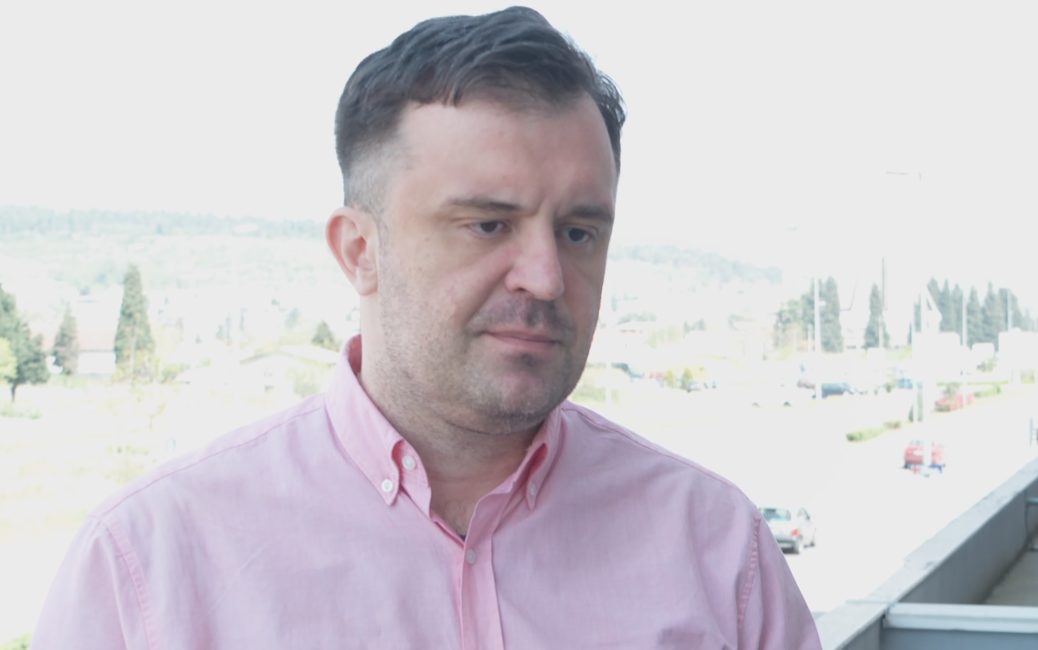 The Centre for Monitoring and Research (CeMI) will present turnout intersections, irregularities and projections of presidential election results through regular press conferences, the website www.izbori2018.me and social networks, announced the Head of the observation mission of the organization, Zlatko Vujović.

He said that for the elections, which will be held tomorrow, CeMI has provided enough number of observers to monitor the electoral process at polling stations.

“We have accredited 1,340 observers who will be deployed to more than 90 percent of polling stations in Montenegro. As the citizens are accustomed to, CeMI will not only report irregularities during the election day and the voter’s turnout but will also provide fast projections of results during the election night, “Vujović said in a statement for PR Center.

He said that, about 20 hours and 30 minutes, 30 minutes after the closure of polling stations, citizens will be able to monitor live data processing through three national televisions – Television of Montenegro, Television Vijesti and Television Prva, which are linked directly with CeMI software, in which data is entered from the polling stations.

“At the very moment when we have this information in our PVT center, it will be available for citizens through these three televisions, and also through our website www.izbori2018.me. I will remind that in 2016, when we monitored parliamentary elections, our site had over two million visits during the election day, “Vujović explained.

He said that in CeMI, they tried to “maximize” simplicity of informing citizens of irregularities during the election day.

“I would like to invite citizens to follow us through our social network accounts on Facebook and Twitter, and they will be informed in real time about irregularities occurring during the election day, citizen’s turnout and also the projections of the results that we will announce in the evening,” said Vujović.

He invited citizens to inform CeMI if they notice irregularities.

“We will send our teams, check with our observers, and react in a timely manner. Citizens can report irregularities through the number 077 600 061 “, emphasized Vujović.

He said that the complete financial support for the realization of the project “Let the fair elections become a habit! – Building trust in the integrity of the electoral process in Montenegro “, provided by the Embassy of the Federal Republic of Germany in Podgorica.