Djukanovic Von in the First Round of Elections 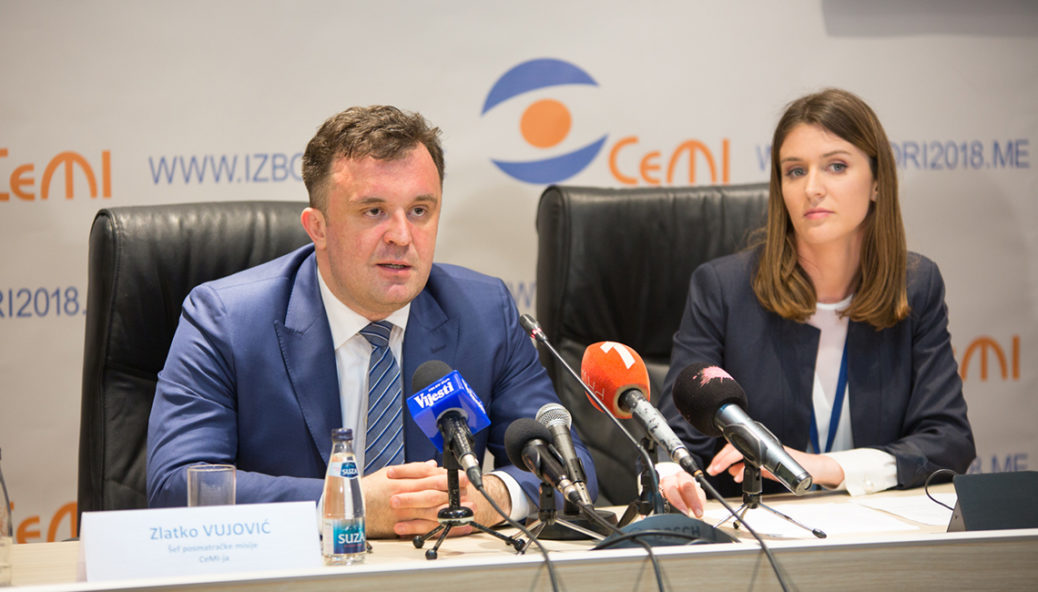 The Centre for Monitoring and Research (CeMI) said that there would be no second round of presidential elections and that any deviations could not be accompanied by changes in the projection of the results on the basis of which candidate Milo Djukanovic won the first round.

Head of the CeMI Observation Mission, Zlatko Vujovic, at the seventh press conference said that the sample was fairly stable and there were no significant deviations from the previous press conference.

“We do not expect any significant deviation and we can confidently say on the basis of the sample we received that there will be no second round, that the winner of this election was decided in the first round and that it was Milo Djukanovic. Any deviation that may occur at this time cannot be accompanied by changes in this outcome, which is to reach the second round.” said Vujovic.

He said it was necessary to wait for the sample to be fully realized, in order for CeMI to give final projections of the results.

This does not mean, he explained, that the election process is over.

“Appeal proceedings need to be awaited, to see if there will be anything controversial in the process of the legal implementation of these findings, but what we can say is that this is how voters voted at polling stations. In order for the election process to be completed, it is necessary to take all legal actions permitted by law and to declare the outcome to the legal authorities. Only then can we talk about the completed election process and the final outcome of who is the President of Montenegr” Vujovic explained.

CeMI’s PR coordinator, Teodora Gilic, recalled that CeMI enabled citizens to watch live screenings of voting results via three national televisions, which, he explained, were directly related to CeMI’s software in which the data received from our observers were processed.

“Citizens have the opportunity to live-stream the results screenings through our website www.izbori2018.me” Gilić said.

The project “Make free elections a habit! – Building confidence in the integrity of the electoral process in Montenegro” was realized thanks to the financial support of the Embassy of the Federal Republic of Germany in Podgorica. 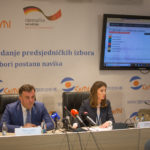 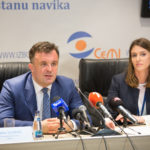 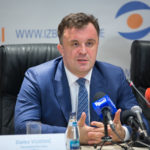 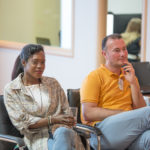