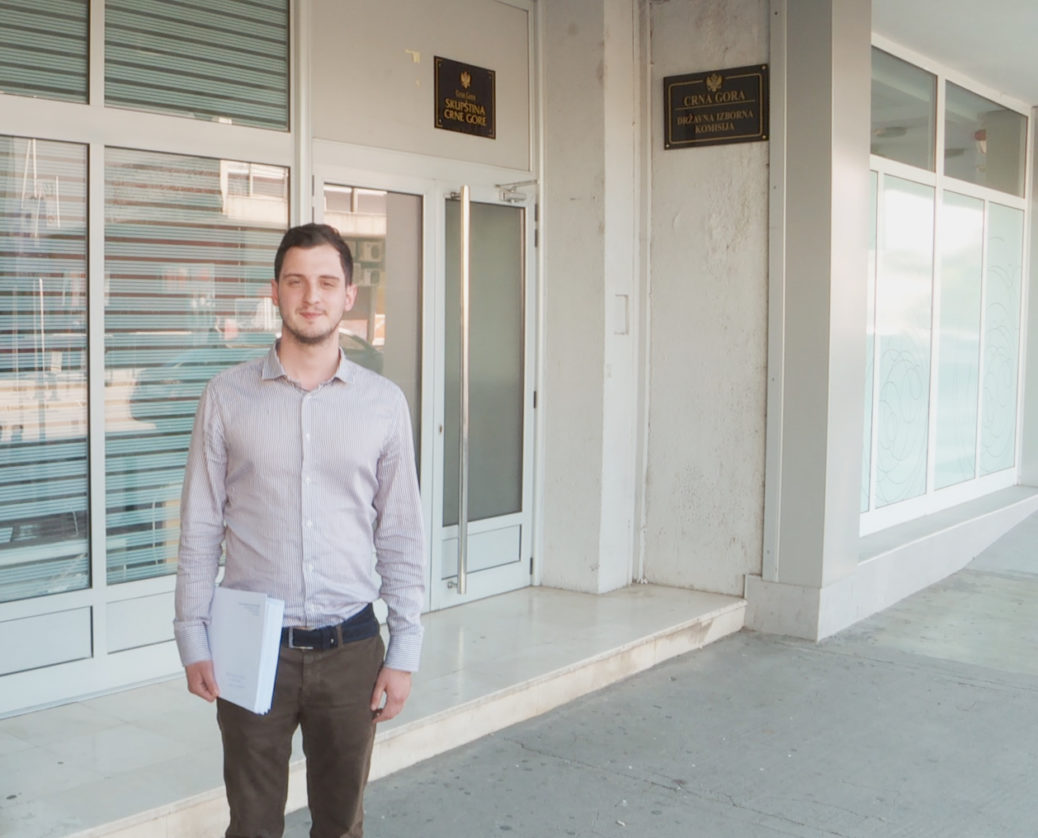 Centre for Monitoring and Research (CeMI) accredited today in the State Election Commission 836 short-term observers, who will monitor local elections, scheduled for 27th of May.

CeMI`s representative, Ivan Vukčević, said that the CeMI will monitor the electoral process at the polling stations, the work of the State and Municipal Election Commissions, and also conduct parallel vote tabulation.

„When it comes to communication with citizens and the media, we will communicate through social networks, website www.izbori2018.me , as well as regular press conferences that will be organized during the election day“, Vukčević said after submitting the accreditations.

CeMI, he said, invites citizens to report irregularities if they notice them during the election day.

„Citizens will be able to do this through social networks and a special number that will be intended for irregularities on that day, and in that way they can help the monitoring process passes in the right manner. More precisely, that during the day we have information from our observers, as well as from citizens when it comes to reporting irregularities at the polling station and outside of it, “ Vukčević said.

He announced that the first projections of preliminary results could be expected “shortly after the closure of polling stations”.

“We believe that it would be around 22 – 23 PM, depending on how fast the results would come, “explained Vukčević.

He said that monitoring of local elections is part of the project “Let the Fair Elections Become a Habit! – Building Trust in the Integrity of the Electoral Process in Montenegro”, which is supported by German Embassy.