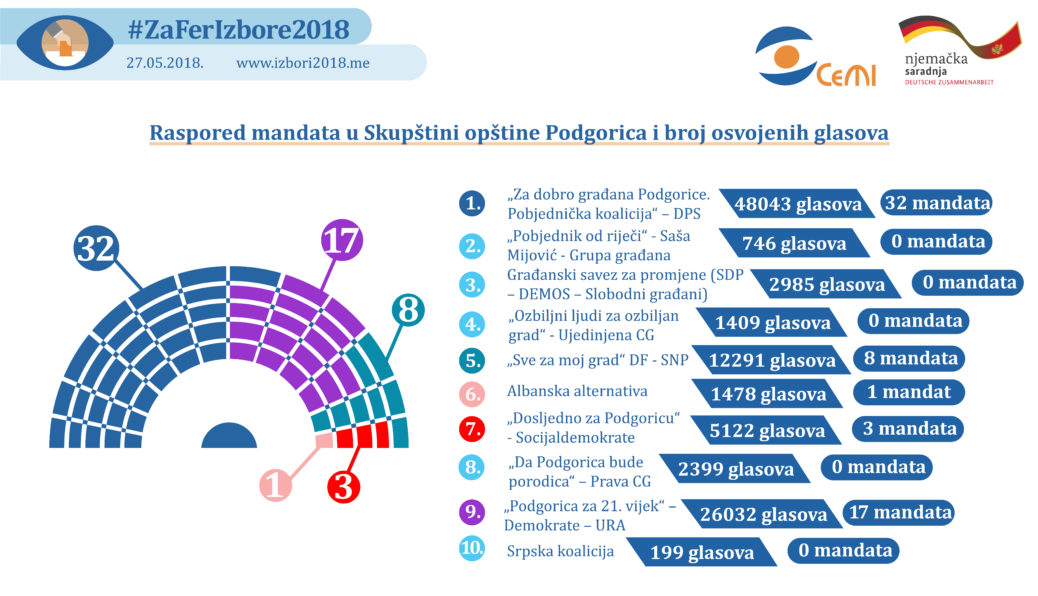 According to data from the Centre for Monitoring and Research (CeMI), on the basis of 100 percent of the processed polling stations in Podgorica, the list “For the benefit of the citizens of Podgorica. Winning Coalition’’. Democratic Party of Socialists (DPS) won 48,043 votes or 32 seats, ‘’For 21st Century’’ Democrats and URA 26,032 votes or 17 seats, ‘’ Everything For My City’’ Democratic Front and Socialist People’s Party (SNP) 12,291 votes or eight seats, Socially Democrats (SD) 5 ‘’Consistently for Podgorica’’ and 5,122 votes or 3 seats, and the Albanian Alternative 1 478 votes, respectively, for one term.

The gallery has a snapshot of the votes and seats won based on 100 percent of polling stations in the municipalities where local elections were held on May 27, 2018.

The CEMI Observation Mission numbered 836 accredited observers. CeMI observers covered polling stations where 95 percent of the eligible voters cast their ballots in the May 27 local elections.

The Local Election Observation Project was facilitated by the Embassy of the Federal Republic of Germany in Podgorica. 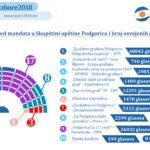 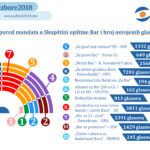 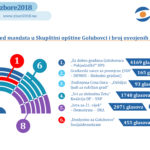 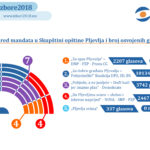 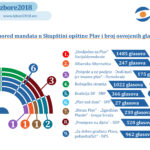 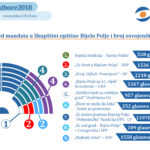 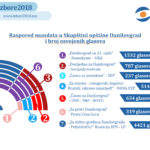