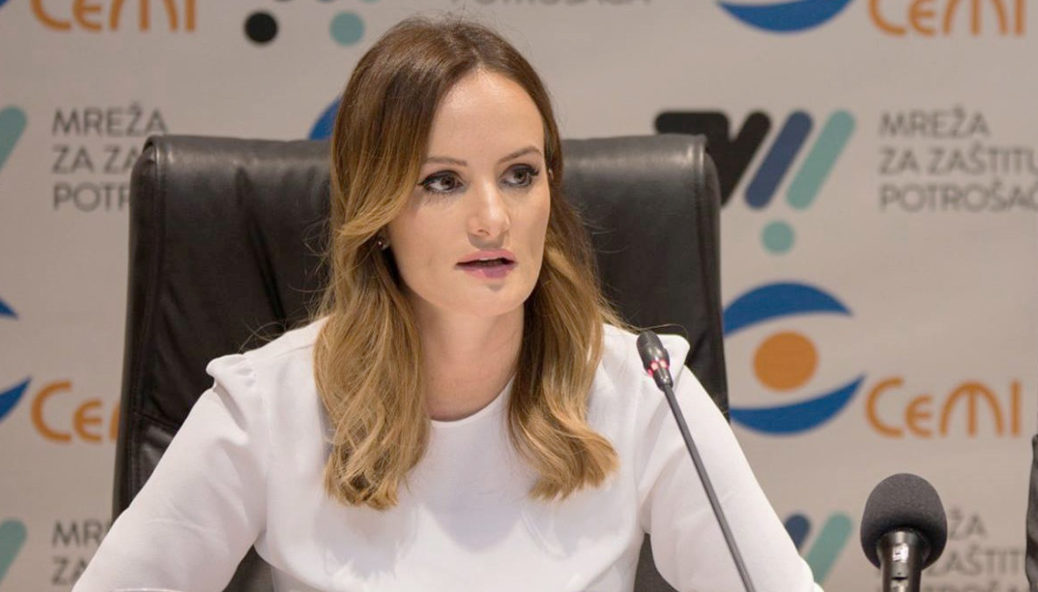 Inclusion of non-governmental organizations specialized in monitoring electoral procedures in the working group for the electoral legislation reform will be of great importance and a precondition for inclusiveness of electoral reform, it was estimated from the Centre for Monitoring and Research (CeMI).

CeMI strongly supports the initiative for the electoral legislation reform through the announced formation of a working group that should start working in September 2018, with the hope that the reform will provide results of a practical rather than declarative character.

“We believe that the involvement of non-governmental organizations specialized in monitoring electoral procedures will be of great importance and a precondition for inclusiveness of electoral reform, but in accordance with the priority recommendations of OEBS \ OIDHR”, said in the statement signed by Executive Director of CeMI, Nikoleta Djukanovic.

“The valid electoral legislation, as well as the institutions that conduct electoral processes, did not lead to an increased citizens confidence during the previous election cycles, but, on the contrary, their actions led to an even greater degree of distrust “, said Djukanovic.

She reminded that CeMI mentioned earlier that the legal framework is inadequate, inconsistent and outdated, which is why, as she stated, has repeatedly emphasized the need for comprehensive reform, both legal and institutional, that will guarantee to secure full integrity of the election process, and to return citizens trust in it.

“A comprehensive electoral reform should include the adoption of the new Law on the election of councilors and members of Parliament, as well as other laws defining the mentioned area: The Law on the Voter Register, and the Law on Financing Political Parties and Election Campaigns”, said Djukanovic.

She believes that the reform should include amendments to the related laws: The Law on Electronic Media, the Law on Register of residences and the Law on Prevention of Corruption.

“In addition to reforming the legislative framework, it is necessary to complete the professionalization and depolitization of the composition of the State Election Commission, which would result in a more serious and efficient functioning of this institution,” said Djukanovic.