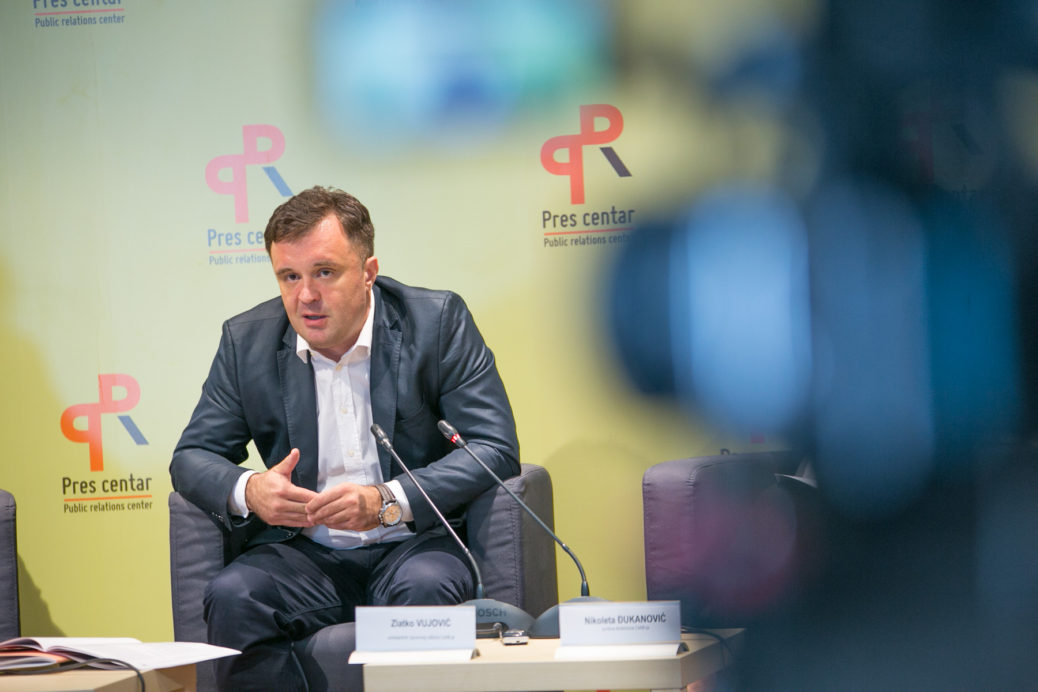 President of the Governing Board of Centre for Monitoring and Research (CeMI), Zlatko Vujovic, is elected for the Board member of the Global Network of Domestic Elections Monitors (GNDEM).

GNDEM is the only global association of election monitoring organizations that gathers 251-member organizations in 89 countries and territories, and regional network members in Africa, Asia, Europe and Eurasia, Latin America and the Caribbean, and the Middle East/North Africa. GNDEM has worked to facilitate and enhance the critical work of citizen election monitors throughout the world.

President of the Governing Board of CeMI is elected for the member of Board for next three years. Vujovic has served as Board member also in previous term. In this term, Zlatko Vujovic will be responsible for Fundraising and Registration od the GNDEM.