Members of ENEMO face a problem with financing their activities 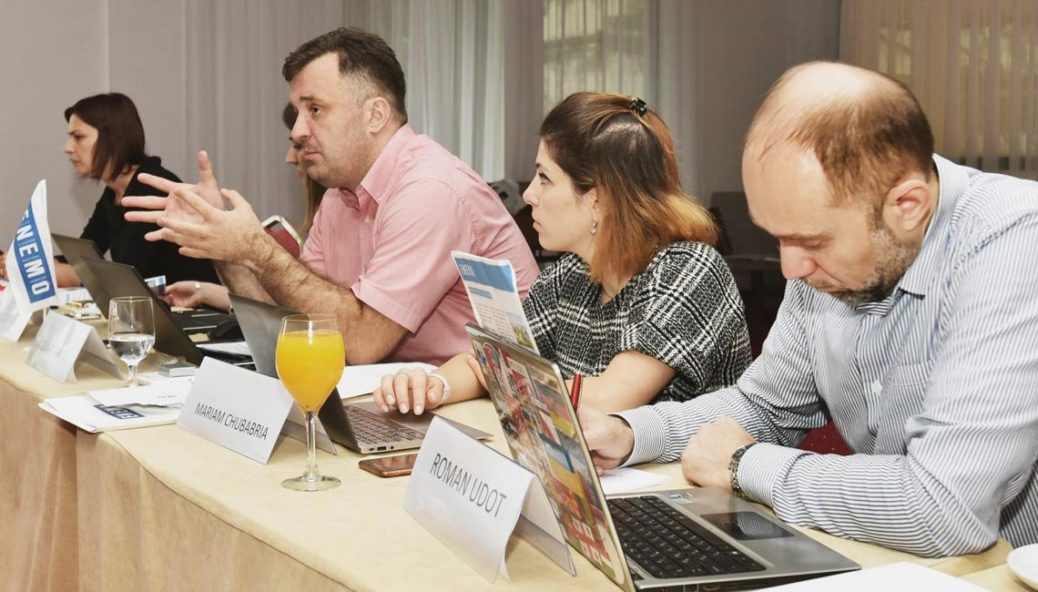 Herceg Novi, PR press service – Members of the European Network of Election Monitoring Organizations (ENEMO) face the problem of financing their activities, and a big challenge represents the change of electoral systems immediately before elections, as well as organizations that give false reports that the elections were free and fair.

That was announced at the General Assembly of ENEMO, held in Njivice, Herceg Novi.

Secretary-General of ENEMO, Zlatko Vujovic, said that even though that organization existed for almost 20 years and gathers the biggest organizations dealing with election monitoring in Europe and Asia, a novelty is that from April of this year ENEMO has been registered as a formal network with the head office in Montenegro.

He said that the Assembly was being held in Montenegro for the first time and they discussed sending missions to Ukraine for the upcoming presidential and parliamentary elections next year, and also to Moldova, as well as other activities.

“What is important to emphasize is that, besides monitoring domestic elections, members of ENEMO organize international missions, similar in the way OSCE/ODIHR do it and monitor elections in numerous countries. Just next year, at least three missions will be conducted“, said Vujovic.

As he clarified, ENEMO network is composed of 23 organization from about twenty countries, stating that two of those members are from Montenegro – Centre for Democratic Transition (CDT) and the Centre for Monitoring and Research (CeMI).

“Members of ENEMO face problems with financing their activities, because monitoring elections is a demanding job, both financially and organizationally. Sometimes donors are more understanding, sometimes not so much, but if we talk about the sustainability of this question, it is obvious that an intervention by the EU will be necessary”, said Vujovic.

He pointed out that ENEMO advocates for certain solutions in changing the budget of the EU, for the budget period 2020/27, where resources would be secured for regularly financing organizations basing on election monitoring, “not just of the election day, but the whole electoral cycle, lasting four years”.

The representative of the Promo-LEX organization from Moldavia, Cornelia Calin, said that that organization has been a member of ENEMO since 2008.

She said that the biggest challenge for the members of the ENEMO network represents the fact that in Eastern Europe, the electoral systems change right before the elections.

She said that in Moldavia elections will be held in February of the next year, stating that the electoral system has changed, that they are studying the procedures, changing the monitoring methodology, “and that represents a big challenge for us“.

“ENEMO membership for Promo-LEX represents a great chance to exchange knowledge and experience at the international level. We share experience from Moldavia with other countries similar to this state, follow and see what their realities and best practices are“, stated Calin.

As she said, Promo-LEX will have a full-scale mission in Moldavia.

“We have a core team, four regional centres, more than 48 LTOs, more than 2.5 thousand LTOs, a mixed electoral system, and 51 constituencies. We will have four preliminary reports, the electoral campaign will last for four months but before the start of the electoral campaign, it will take one month for the candidates to gather the signatures necessary for registration”, specified Calin.

She thinks that the next year elections in Moldavia will represent a great challenge not just for national observers, but for international organizations, such as ENEMO, the European Parliament, OSCE and other organizations that will monitor the elections.

The General Assembly of ENEMO was organized within the project financed by the National Endowment for Democracy – NED.