Filming of a short promotional film has begun 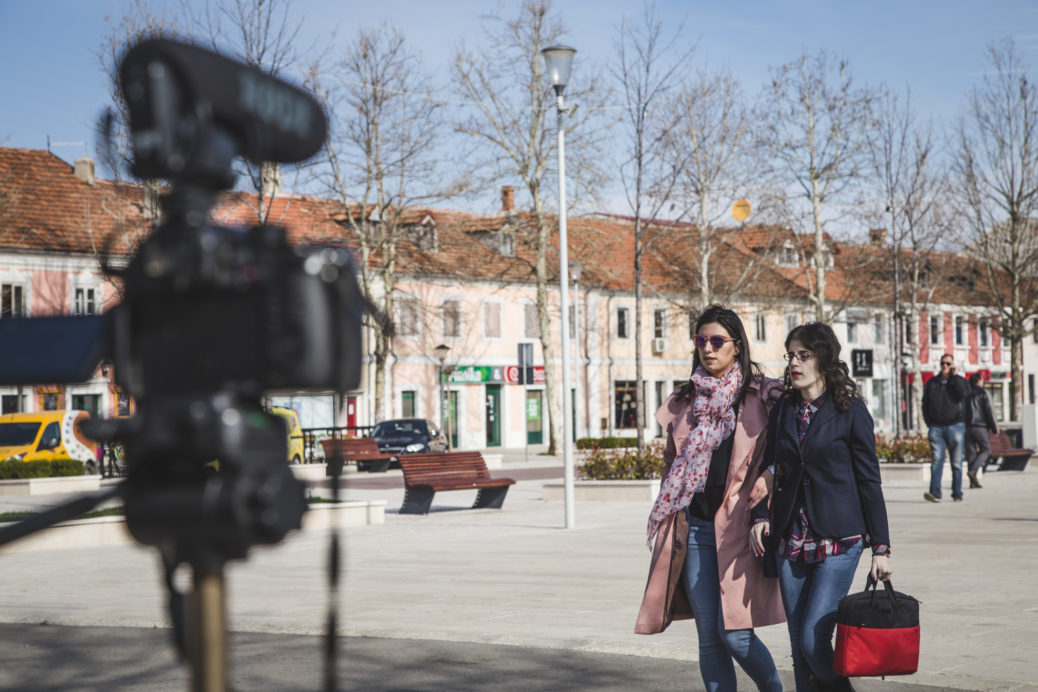 The Centre for Monitoring and Research (CeMI) has begun the filming of a short promotional film within the project “Job without a barrier – a chance for people with visual impairment”, that we are implementing in cooperation with the Montenegrin Association of the Blind.

The goal of this film is the promotion of working skills of people with disabilities who are participating in this project, as well as reducing prejudices of certain employers when it comes to that population.

In the film, short scenes of project participants’ work will be shown, the barriers that they face as well as their interviews, in which they will evaluate the significance of the projects itself for them.

The project is being realized with the financial support of the Employment Agency of Montenegro. 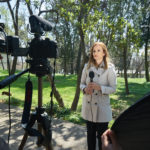 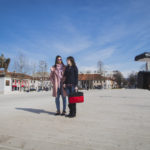 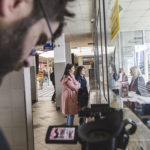 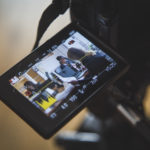 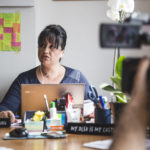 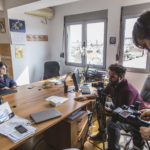 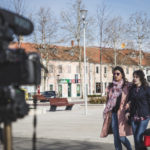