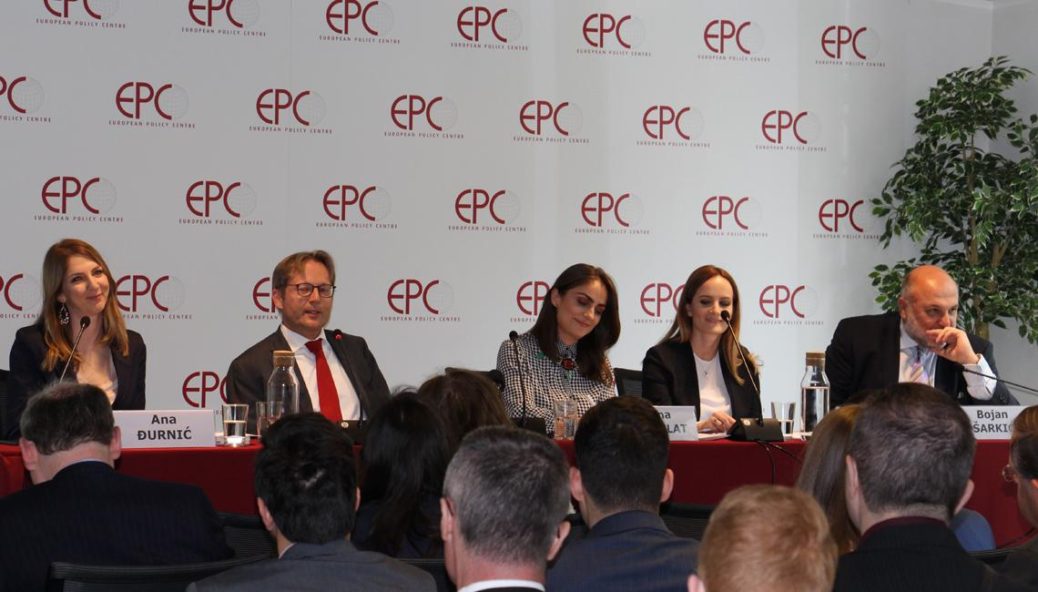 Expected results in the current phase of negotiations between Montenegro and the European Union (EU) are limited, the state still faces significant challenges in fulfilling the standards and it is necessary for the EU to intensify its attitude towards Montenegro, so as to stop the apparent implementation of reforms.

This was announced at the panel “Frontrunner in a slow race? Montenegro’s EU integration path” which the Centre for Monitoring and Research (CeMI) organized in cooperation with the European Policy Centre in Brussels.

The Executive Director of CeMI, Nikoleta Djukanovic, said that the goal of the panel was to present the policy brief “Montenegro: Captured State or a Leading Candidate for EU Accession” as well as to exchange opinions about Montenegro’s EU integration process.

“Policy brief contains insights into the main challenges and results of reform processes in the key areas such as the rule of law in Montenegro, which further proves necessity to intensify the EU’s attitude towards Montenegro. Moreover, it is a rather necessary enterprise to stop with the apparent implementation of reforms and increase institutional commitment when it comes to achieving visible results and Montenegro’s fully-flagged EU membership”, stated Djukanovic.

She reminded that in June, Montenegro marks seventh anniversary since the beginning of EU accession negotiation processes.

In her opinion, even though the government continues to “fulfil” EU’s conditions, with a total of 32 out of 33 opened chapters and three temporarily closed chapters, it is rather a simulation of the reform processes “which guarantees further opening and temporarily closure of chapters but without any structural and visible results”.

“Unfortunately, even thought, the civil society, media and democratic opposition are interested in reforms, they remain excluded from this process”, stated Djukanovic.

She pointed out that the constant political crises, which started in 2016 and caused the boycott of the parliament by certain opposition parties, is still very visible.

“Several attempts to solve the crisis were not successful, while other new political “jobs” were uncovered, the “Envelope” affair, which clearly shows the level of state institutions’ capture by the ruling party”, said Djukanovic.

As she stated, civil protests were a consequence of continuous silence and institutional inactivity.

This affair was followed by disclosure of videos and documents which proved many cases of misuse of “black” funds and other illegal activities of government officials, which additionally lowered the level of citizens’ trust towards state institutions. We truly think that the EU did not use the chance to advocate for visible results, by strongly using the conditioning policy or any other available mechanisms”, stated Djukanovic.

Head of the Montenegro Unit in the European Commission, Thomas Hagleitner, said that it cannot be forgotten that the process of EU enlargement is complicated from a technical point of view, stating that it makes the accession process for Balkan countries more difficult.

“If we take Brexit into consideration, we see how hard it is to exit the Union, and it is certainly hard for a country to join the Union”, stated Hagleitner.

According to his words, the EU is complex due to its numerous policies, stating that it has a single market and it has developed during the time.

“For a state to function within the EU, it is not necessary to have thousands of pages of national legislative but also to have institutions and administration, which will be able to apply legislative foreseen by the Union’s policies and to ensure the benefits which EU accession brings”, pointed out Hagleitner.

“There is an improvement in Montenegro when it comes to institutions and legislature, there are prosecutors in charge of organized crime, the Agency for Prevention of Corruption but there are  still many challenges”, stated Hagleitner.

Public Policy Researcher from the Institute Alternative (IA), Ana Djurnic, said that Montenegro is the leader among the states striving to join the EU, “but not in a group of good states”.

“When you compare Montenegro with Bosnia and Herzegovina, Kosovo, then we are fine. But, at the IA, we are not satisfied with the achievements the government has made in the process of integration”, said Djurnic.

She said that one of the recommendations to the European Commission would be to not only rely on OSCE elections-related recommendations, “because elections in Montenegro are the cradle of corruption and the existing political crisis”.

She pointed out ther employment in the public sector is another example of abuse for electoral purposes.

Ambassador of Montenegro to the European Union, Bojan Sarkic, said that for the negotiating process, the key chapters are 23 and 24.

“Standards are very high, we are aware of that and we would like to achieve all standards and goals as soon as possible, and as best as possible, which is not an easy task”, stated Sarkic.

Senior Policy Analyst at the European Policy Centre, Corina Stratulat, reminded that Montenegro started its negotiating process with the EU in 2012 and secured, as she stated, the leading position among other states from the region, who aspire to become EU members.

“Nevertheless, there are certain problems related to corruption, media freedom and political power, which often represent barriers. Even though it’s the leading country in the negotiating process in relation to countries in the region, Montenegro isn’t running that fast in the race for EU membership”, said Stratulat.

The event was organized within the project “Raising CeMI’s Policy Expertise and Policy Impact on the National and International Level”, financed by Open Society Foundations – Think Tank Fund. 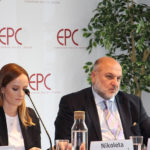 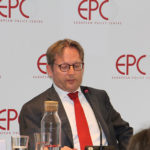 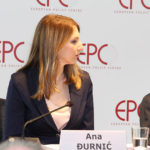 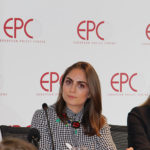 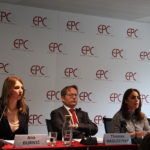 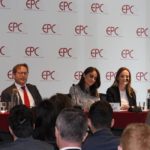