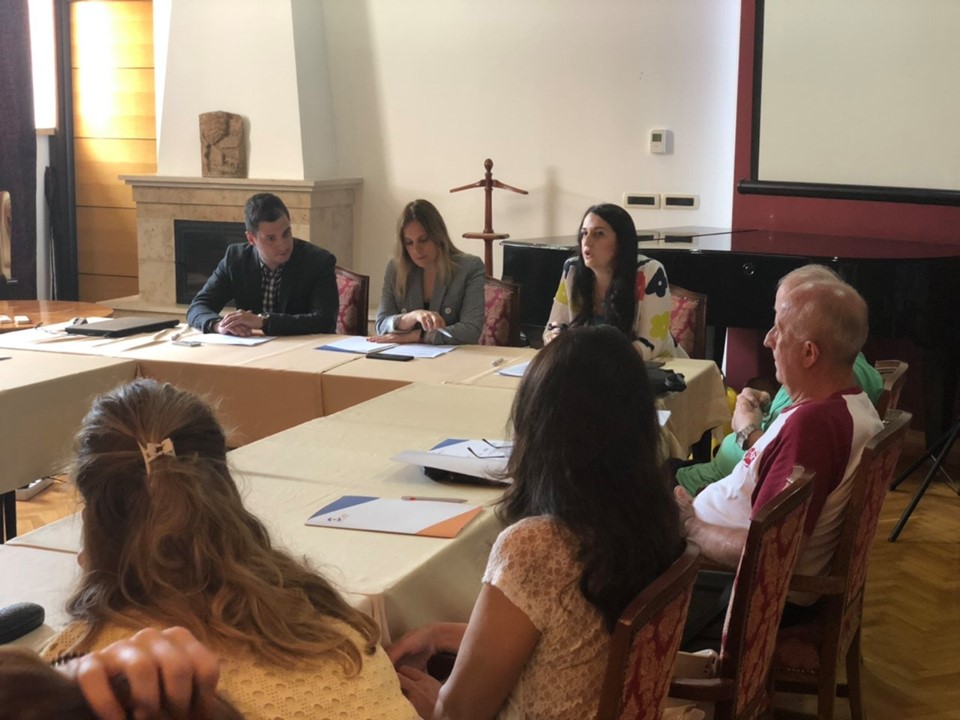 From the 13th to the 15th of June in the “Palas” Hotel in Petrovac, a three-day seminar on the methodology of trial monitoring was held.

The participants were representatives of local NGOs with the goal of increasing their capacities in contributing to the integrity of the judiciary.

The seminar was held within the project: “Judicial Reform: Upgrading CSO’s capacities to contribute to the integrity of the judiciary”, financed by the European Union.

Opening remarks were given by the Director of CEDEM Milena Besic and the Project Coordinator at CeMI Ivan Vukcevic, as well as an independent consultant Romana De Vriendt. On the second day of the seminar, lectures were also given by Ms Romana De Vriendt. On the last day of the seminar, lectures were given by Bojana Bandovic, a consultant at the Supreme Court of Montenegro.

During the first day of the seminar, representatives of NGOs had the chance to find out more about the process of monitoring trials at an internal and international level, as well as basic information on the way a team, court and a case were chosen. Also, during the second part of the day, they had the chance to acquire knowledge about the technics of trial monitoring, written reports and the differences between thematic and ad hoc monitoring.

At the second day of the seminar, the participants continued their education through lectures on the standard procedures and monitor’s behaviour, as well as respecting the right to defence. At the end of the lecture, they learned about the presentation of a report on monitored trials.

On the third day of the seminar, the focus of the training was on practical work through working on case studies. After that, within the final deliberations, the participants had the chance to ask questions and start a discussion on the things learned. 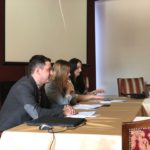 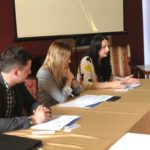 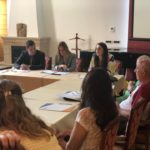 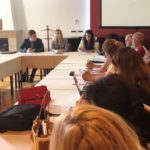