Decline of citizens’ trust in the electoral process 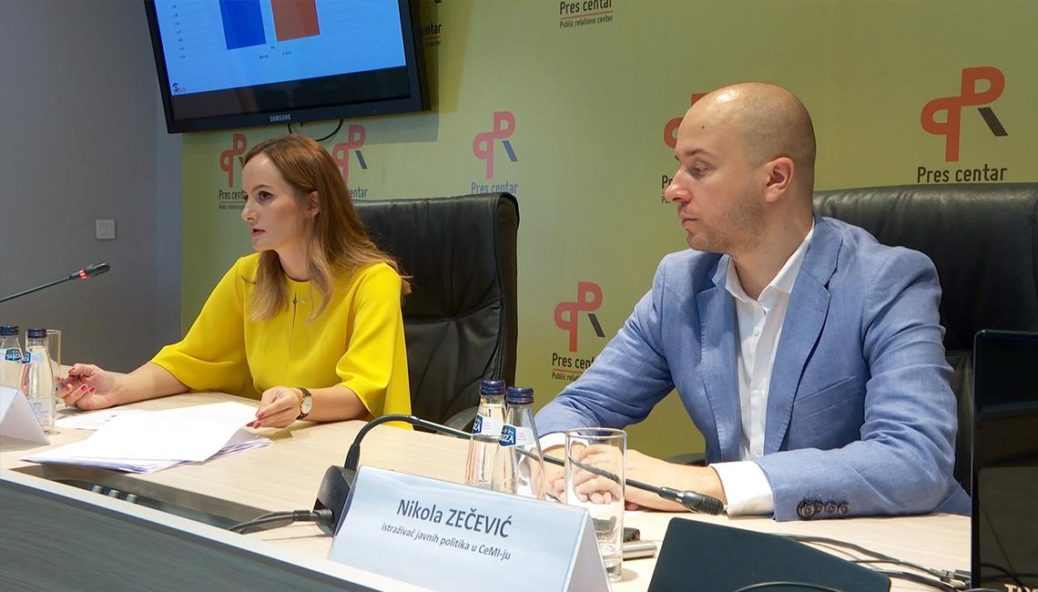 In Montenegro, there is an obvious decline in trust of citizens in the electoral process, 57 per cent of them evaluated that corruption was present in the political system, 42 per cent believe that the upcoming elections will be fair and free while the low level of knowledge and political culture is concerning.

That was shown by the results of the research that the Centre for Monitoring and Research (CeMI) conducted on a sample of 1.054 of respondents within the project “Let the Fair Elections Become a Habit! – Building Trust in the Integrity of the Electoral Process in Montenegro”, financed by the European Commission and co-financed by the Ministry of Public Administration.

Public policy researcher at CeMI, Nikola Zecevic, said that 52,6 per cent of citizens were satisfied with the way democracy works in Montenegro.

“With the past research, we got almost identical data. Meaning, in 2018, 52,7 per cent of respondents expressed this kind of attitude”, said Zecevic.

If we take ethnicity as a criterion, as he explained, it is noticeable that with the Albanian national community, there has been a decline in trust in the quality of democracy in Montenegro.

“Last year, around 57% of citizens of the Albanian nationality were satisfied with the way democracy works. Nevertheless, we have a very noticeable decline (49,3 per cent). This very specific decline can be explained with the pretty complex events within the electoral process on the local elections in Tuzi”, said Zecevic.

According to the research, as he said, with the quality of democracy in Montenegro, Montenegrins are the most satisfied (61,9 per cent), and Serbs the least (25 per cent)

Zecevic pointed out that the research has shown that 57,4 per cent of respondents evaluated that corruption was present in the political system of Montenegro.

“It’s on a similar level as the past year. But, if as criteria we take party membership, we will notice that members of the opposition parties are the surest in their attitudes that corruption is present. We have variations from 83,3 per cent when it comes to Democrats and the Socialdemocratic party (SDP), to the Democratic Front (DF) where a hundred per cent of their supporters stated that corruption exists in the political system of Montenegro”, stated Zecevic.

When it comes to sympathizers of the Democratic Party of Socialists (DPS) and Socialdemocrats (SD), they, as he stated, between 44 and 50 per cent think that corruption is present in the Montenegrin political system.

He said that with the Albanian national minority when it comes to trust in the institutions in charge of conducting elections, there is a concrete decline in trust.

“Members of the Albanian community show a significantly lower level of trust in the institutions in charge of conducting elections. That is confirmed by data that 44,3 per cent of them have shown trust, and just a year later that number was much lower”, explained Zecevic.

According to his words, just 13,8 per cent of respondents know that the Montenegrin parliament has 81 MPs.

He thinks that it’s encouraging that almost 30 per cent of respondents agree with the attitude that the voter should have two votes available, one for a party and one for a candidate.

“When it comes to work of election institutions, on a scale from 1 to 5, we see that the lowest average grade, the same as last year, got the Agency for Prevention of Corruption (2,74), and the highest grade got the NGO sector (3,29)”, stated Zecevic.

“When asked about the State Electoral Commission (SEC), 5.8 per cent think that it should be exclusively representatives of political parties, 17.5 per cent think it should be independent experts, and those who think that within SEC there should also be representatives of political parties and independent experts are 65.5 per cent”, said Djukanovic.

51.2 per cent of respondents believe that the Central Electoral Register is up-to-date and accurate, while 24.5 per cent do not.

“When asked if you think that the last parliamentary elections were fair and free in 2016, 42.9 per cent answered yes, while 33.5 per cent said the elections were not fair and free. This is a mild decline in relation to the attitude of citizens in 2018, on this issue, ” explained Djukanovic.

She said that 78 per cent of respondents who are sympathetic to the ruling structures believe the elections were fair and democratic, while 11.3 per cent said they were not.

“In contrast, respondents who are closer to the opposition side, 76.6 per cent of them think that the elections were not fair and democratic, while 16.7 per cent thought they were. Here we can clearly see that the vast majority of citizens who declare themselves pro-opposition voters consider the elections to be unfair and free, unlike those that are more for the ruling structures and who generally consider the elections to be fair and free”,  explained Djukanovic.

When asked why they think that the previous elections were not fair and free, as she said, the majority of citizens (6.9per cent) answered that the reason for this was the case of the “Coup”, and 5.4 per cent were disappointed with the system.

“The interesting question is do you think that the opposition parties should continue the boycott of the parliament. We see here that 19.9 per cent answered yes, which is a slight increase compared to 2018 when this answer was 18.4 per cent. That the opposition parties should not continue the boycott is considered by 52.7 per cent of citizens. Interestingly, there has also been a decline of almost six per cent compared to 2018, “, said Djukanovic.

She said the survey showed that 88.6% of the ruling structure’s voters think that the boycott of the parliament should not continue, while 20% of the opposition voters also consider it.

Asked whether the procedure for selecting party leadership directly from political parties should be introduced, 52.4 per cent said that they responded affirmatively, while 13.4 per cent were against such a mechanism.

She said that 17 per cent of respondents answered that they were currently a member of a political party, while 77.9 said they were not.

She said that 76.8 per cent of citizens said they planned to vote in the forthcoming elections, which is a slight decrease compared to the previous year when 77.9 per cent of respondents answered they did.

“Six per cent of citizens do not plan to go to the polls, while 16.8 per cent are not sure about their decision”, said Djukanovic.

According to her, on the question of whether the forthcoming elections will be fair and free, 42.1per cent of the respondents answered affirmatively.

She added that when it comes to electoral institutions, from the point of view of whether elections will be fair and free, 70 per cent of citizens trust them.

Research presentation is available at the following link: POVJERENJE-GRAĐANA-U-IZBORNI-SISTEM-Istraživanje-javnog-mnjenja-Mart-2018- 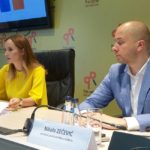 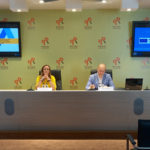 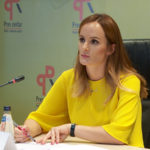