Upgrading the publication of information on appeals and sanctions against judges 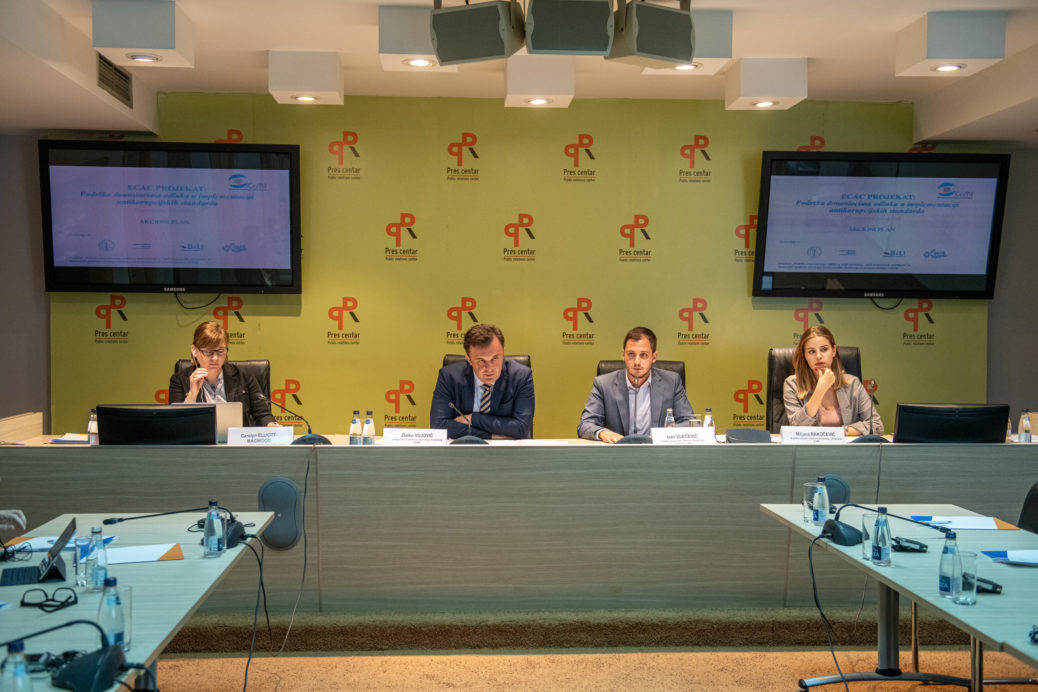 The Judicial Council needs capacity building to be able to fully implement the system of disciplinary proceedings, and it is also necessary to improve the publication of information on complaints received, proceedings and sanctions applied against judges.

This was announced at a roundtable entitled “Integrity and Transparency of the Judicial System in Montenegro” organized by the Centre for Monitoring and Research (CeMI) within the ECAC project “Support to Decision Makers in the Implementation of Anti-Corruption Standards”.

Project Assistant to the Centre for Monitoring and Research (CeMI), Miljana Rakocevic, said that the recommendation under the draft action plan was the result of months of continuous cooperation and discussions and advisory opinions on the one hand – decision makers in Montenegro, such as the Judicial Council, the Supreme Court, the Basic Court, the Prosecutor’s Office, the Anti-Corruption Agency, and, on the other hand, international organizations and project partners.

She said that the set of organizational laws adopted in 2015 provided, as she stated, a good basis for securing both the independence and impartiality of the judiciary.

She said this draft states that there is still room for further improvement when it comes to the very limited practice of implementing disciplinary responsibility as well as the Code of Ethics for Judges.

“This practice leaves room for further improvement, perhaps even through the recommendations of the Council and the opinion of the Judicial Council, which directly relate to the Code of Ethics and breach of the Code and ultimately change the Code of Ethics in line with the prominent positions of these bodies,” Rakocevic said.

She said it was indicative that the European Commission Report for Montenegro for 2019 highlighted the same problem and that, as she stated, the report from the previous year, as well as this one, “advocates that the Judicial Council needs capacity building in order to be able to fully implement a system of disciplinary proceedings. ”

“However, the result of these reforms, including balancing the results achieved during implementation and compliance with the Code of Ethics, as well as disciplinary procedures, remains very limited,” Rakocevic said.

She said that GRECO’s recommendation regarding this action plan is to further develop the judge’s disciplinary framework in order to strengthen its objectivity, proportionality and efficiency and to publish information on complaints received, disciplinary measures and sanctions applied against judges, including the possible expansion of relevant judicial practices, while respecting the anonymity of the persons concerned.

“The main focus of the draft action plan is the second part of the GRECO recommendation, which means further improving the publication of information on complaints received, procedures and sanctions applied, raising awareness of the importance of transparency transparency through discussions with important stakeholders and related issues through the media, education on disciplinary proceedings and what it involves” Rakocevic said

She said that the ultimate goal of the draft action plan was to improve democracy, the rule of law, as well as the transparency of the work of state institutions.

She said that the action plan envisages consultative talks with both representatives of the judiciary and relevant international institutions.

Rakocevic said the Code of Conduct for Judges represents ethical principles, establishing rules that judges must adhere to.

“CeMI’s position is that the popularization of this institute with a new model of reporting disciplinary offenses, such as anonymity when reporting these violations can eradicate any fear of the consequences of taking action against those who do not respect ethical principles and law,” Rakocevic said.

The goal of the action plan, she added, is to conduct targeted advocacy of the new model with the aim of educating the media and the public and further adopting the advocacy model for the new reporting system.

CeMIs’ president of the Governing Board, Zlatko Vujovic, reminded that the organization has intensive and continuous cooperation with representatives of judicial institutions in Montenegro.

“We have a number of projects and activities on which we often meet and discuss various issues,” Vujovic said.

“Corruption is one of the central issues in the development of democracy and we are all aware of it. The judiciary has a unique role to play in the application of the rule of law and can only be done when it is fair and right. The judiciary must have some public confidence, be transparent, and everything that is projected should be done” Elliott-Magwood said.

She considered that some progress had been made regarding specific recommendations in the area of ​​judicial integrity.

The project coordinator of the Centre for Monitoring and Research (CeMI), Ivan Vukcevic, said that the Venice Commission and GRECO insist on transparency of the judiciary.

“One of the basic requirements, or requirements that GRECO believes must be fulfilled, is that disciplinary decisions be published on the Judicial Council website. On the other hand, the EC report for Montenegro highlights a similar problem and states that the Judicial Council needs capacity building in order to be able to fully implement what is a system of disciplinary proceedings, “said Vukcevic.

Speaking about the normative framework, Vukcevic recalled that in 2013 amendments were made, which, he said, met European integration “and in this way, he wanted to take a step in the area of ​​what is the responsibility of judges”.

He also pointed out that there is a Code of Ethics for Judges, as well as a Commission to monitor its implementation.

The project “Supporting Stakeholders in Implementing Anti-Corruption Standards” is implemented by CeMI in cooperation with the International Foundation for Electoral Systems (IFES), Central and Eastern European Legal Initiative (CEELI), the Bulgarian Institute for Legal Initiatives (BILI) and the Forum of Experts from Romania. 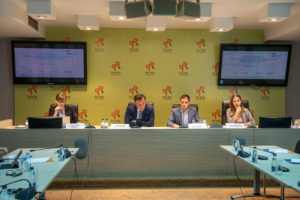 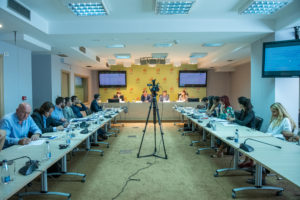 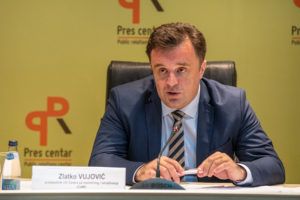 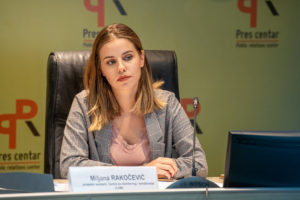 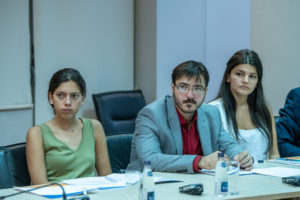 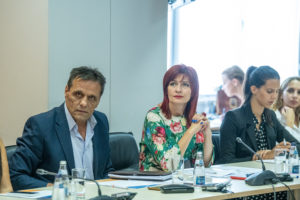 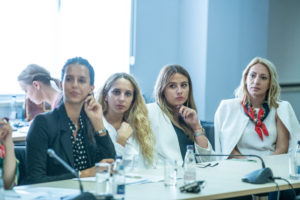 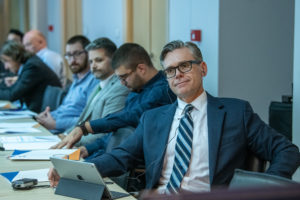 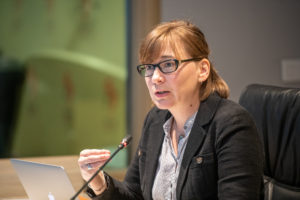 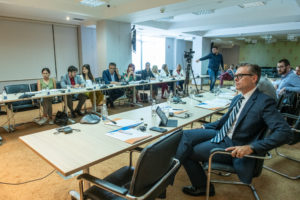 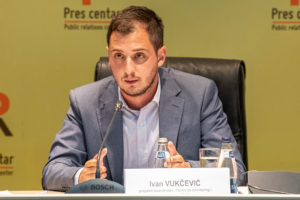 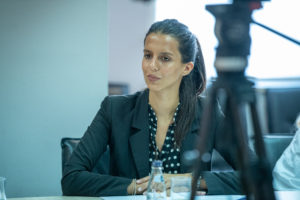 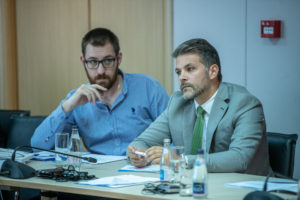