Political Parties in Montenegro Presidentializated to a Large Degree 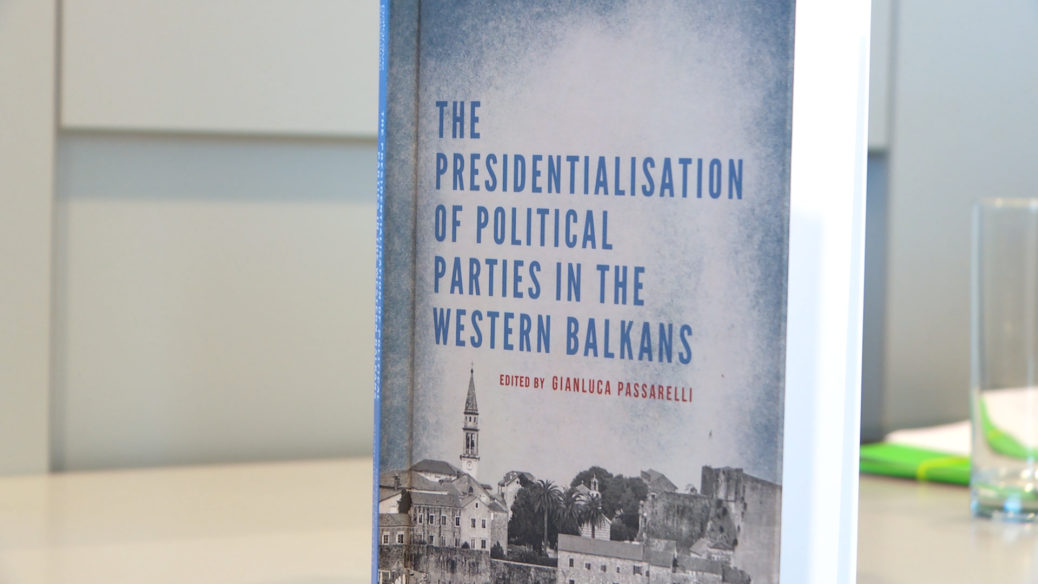 Political parties in Montenegro are presidentializated, their presidents have great influence not only within their party but also other institutions in the executive and legislative branches, and this power derives from formal and informal sources of power.

Djukanovic said that many people from the Western Balkans conducted the research, explaining that the book consists of several chapters concerning the comparative view of political parties in all Western Balkan countries, with a particular focus on Montenegro.

“The issue of the presidentialization of political parties is of particular interest to both Montenegro and other Western Balkan countries. Through research, we have seen that party presidents have great influence not only within their own party, but also within other institutions, both in the executive and in the legislature. Somewhere, they derive their authority from statutory provisions, somewhere from informal sources”, Djukanovic explained.

That issue, she said, is particularly interesting because it is one of the first in Montenegro to be made of this type on this topic.

She said that political parties in Montenegro were presidentializated to a large degree.

“Somewhere party presidents are dominant, and somewhere all parties identify, whether we are talking about positional or opposition parties, with its leaders, and somewhere the leader is the personification of the party itself and other leadership, and sometimes very often, of its own actions.”, said Djukanovic.

Presidentialization of political parties in Montenegro is, as she said, a big and unexplored issue.

She said the question arises for political parties that are Europeanizing and are going to Europeanize the entire society and the whole system, how much are they democratic within themselves.

The book Presidentialization of Political Parties in the Western Balkans was edited by Professor from Sapienza University prof. by Luka Pasareli, PhD, published by world eminent publisher Palgrave Macmillan. 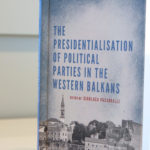 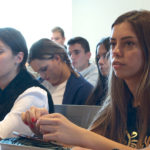 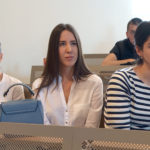 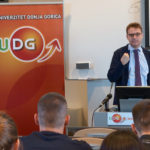 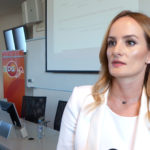 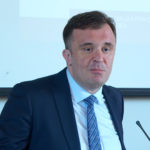 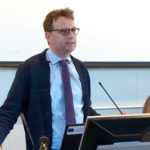 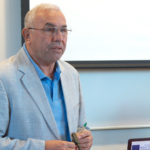