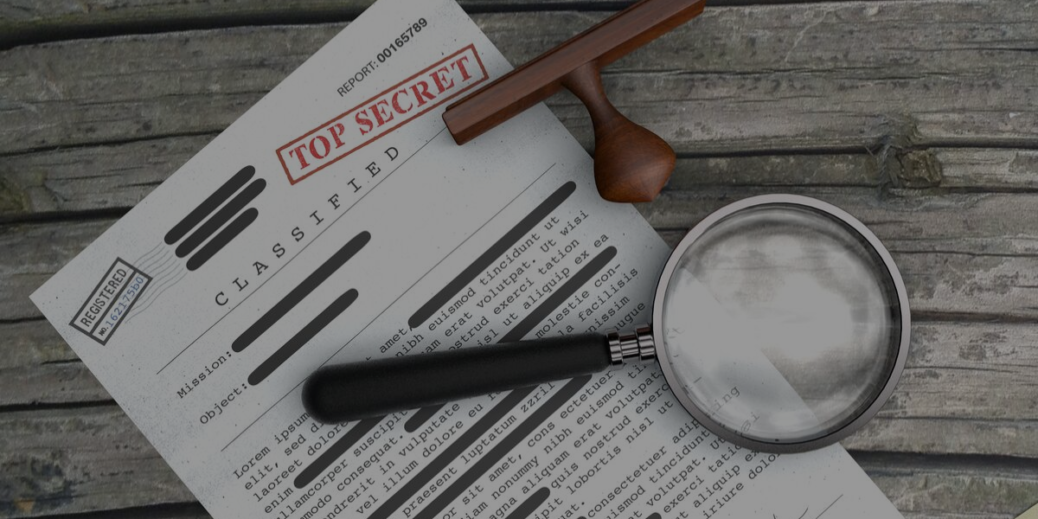 Five non-governmental organizations submitted to the Ministry of Public Administration numerous objections to the Draft Law on Free Access to Information, as the proposed amendments were contrary to the Constitution of Montenegro, international conventions, as well as the practice of the European Court of Human Rights.

The draft introduces systematic restrictions on access to information, new grounds for hiding data, abolishes existing citizens’ rights and obligations of authorities, and does not resolve problems in practice that lead to multiple violations of rights and the absence of any responsibility. Almost all proposed amendments to the Act narrow the existing rights of citizens.

The draft threatens the complete system of access to information:

According to the European Court of Human Rights, the law must be “predictable”, ie formulated with sufficient precision to enable any person to regulate its conduct in accordance with it, and to provide legal protection against arbitrary interference by public authorities with the enjoyment of human rights guaranteed by the Convention. However, the Government’s draft law has just been drafted to allow for the unlimited arbitrariness of the authorities in deciding on access to information.

The draft law allows an unlimited amount of information to be kept secret:

The draft stipulates that no harmful test will be conducted for data declared confidential for the protection of privacy, security, defense, foreign, monetary and economic policy.

According to international standards, it must be determined on a case-by-case basis whether there is a greater public interest in making the information public than the interest protected by data hiding.

The draft abolishes citizens’ rights and obligations of institutions:

In addition, the Draft extends the time limits for deciding both requests and appeals, which delays access to data to such a degree that it makes it difficult to obtain information.

International standards stipulate that a party must have access to a court in connection with compensation and reimbursement of expenses incurred by another party, in this case the state or authority. Any restriction on access to a court must have a legitimate aim, and the means used must be proportionate to that end.

Problems in the implementation of the Law that lead to multiple violations of the rights and lack of accountability of the authorities have not been resolved:

We expect the Government to withdraw the proposed amendments to the Law and bring them into line with the Constitution and international standards.