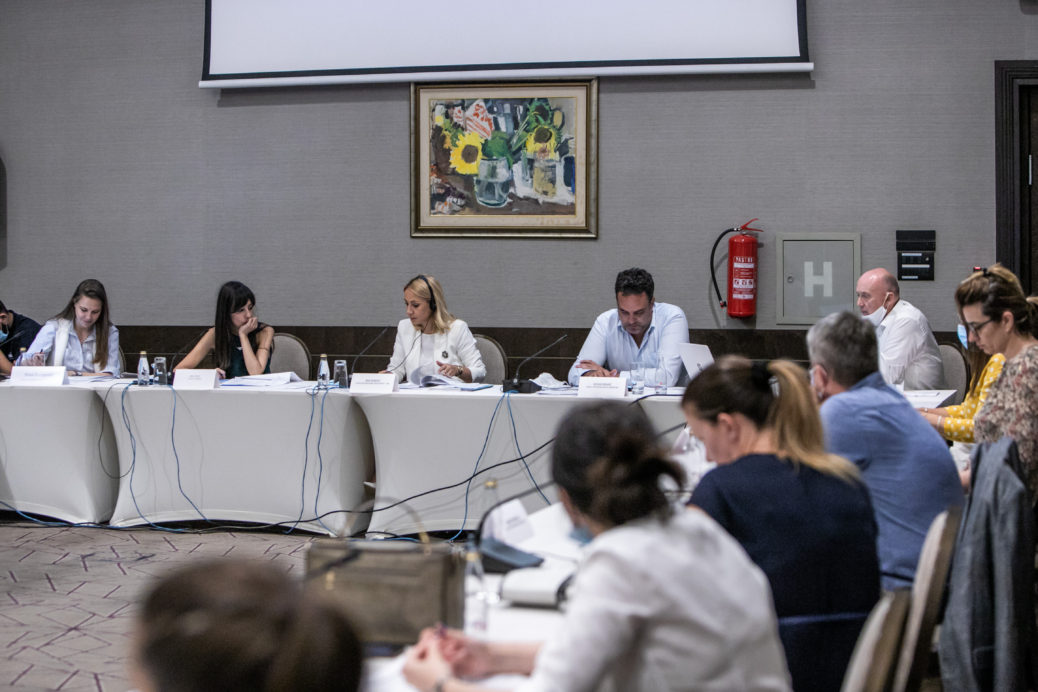 The Centre for Monitoring and Research (CeMI), in cooperation with the International Foundation for Electoral Systems (IFES), organized a workshop “Supervision and control of the abuse of state resources in the light of the upcoming parliamentary elections in Montenegro”, in Podgorica, on July 1, 2020. The workshop represented a continuation of a two-day workshop previously organized by the Council of Europe with the same goal, strengthening the capacity of the Agency for Prevention of Corruption in the context of parliamentary elections in Montenegro. The workshop brought together 25 participants from several sectors of APC, the Council of Europe, IFES and civil society organizations which are engaged in implementing projects in the field of election observation.

The aim of the workshop was to point out the key problems in the field of control and supervision of abuse of state resources during the election campaign, but also to serve as a platform for opinion exchange on possible ways to improve existing solutions, creating the necessary impetus to further harmonize the Agency’s work with international standards and practice, and also strengthening its investigative powers and proactivity. To this end, CeMI’s analysis “Agency for the Prevention of Corruption in the Fight against the Abuse of State Resources” and the draft Plan for Supervision and Control of the Election Campaign for the 2020 Parliamentary Elections were presented and commented by the participants as well as experts from the International Foundation for Electoral Systems (IFES). Recognizing the need to move from the state of reactivity towards undertaking a more proactive stance when it comes to timely reporting to the public on the results of the Agency’s work during the election campaign, strategic communication instruments were presented as a basis for further optimization of the existing plan and transparency raising of this institution.

The  workshop was organized within the framework of ECAC project “Supporting Stakeholders in Implementing Anti-Corruption Standards” which is being carries out by CeMI in cooperation with the International Foundation for Electoral Systems (IFES), Central and Eastern European Legal Initiative (CEELI), the Bulgarian Institute for Legal Initiatives (BILI) and the Forum of Experts from Romania. 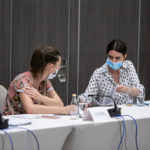 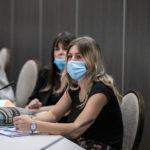 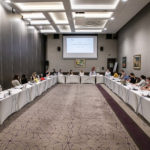 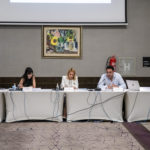 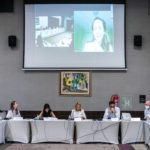 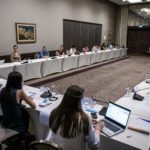